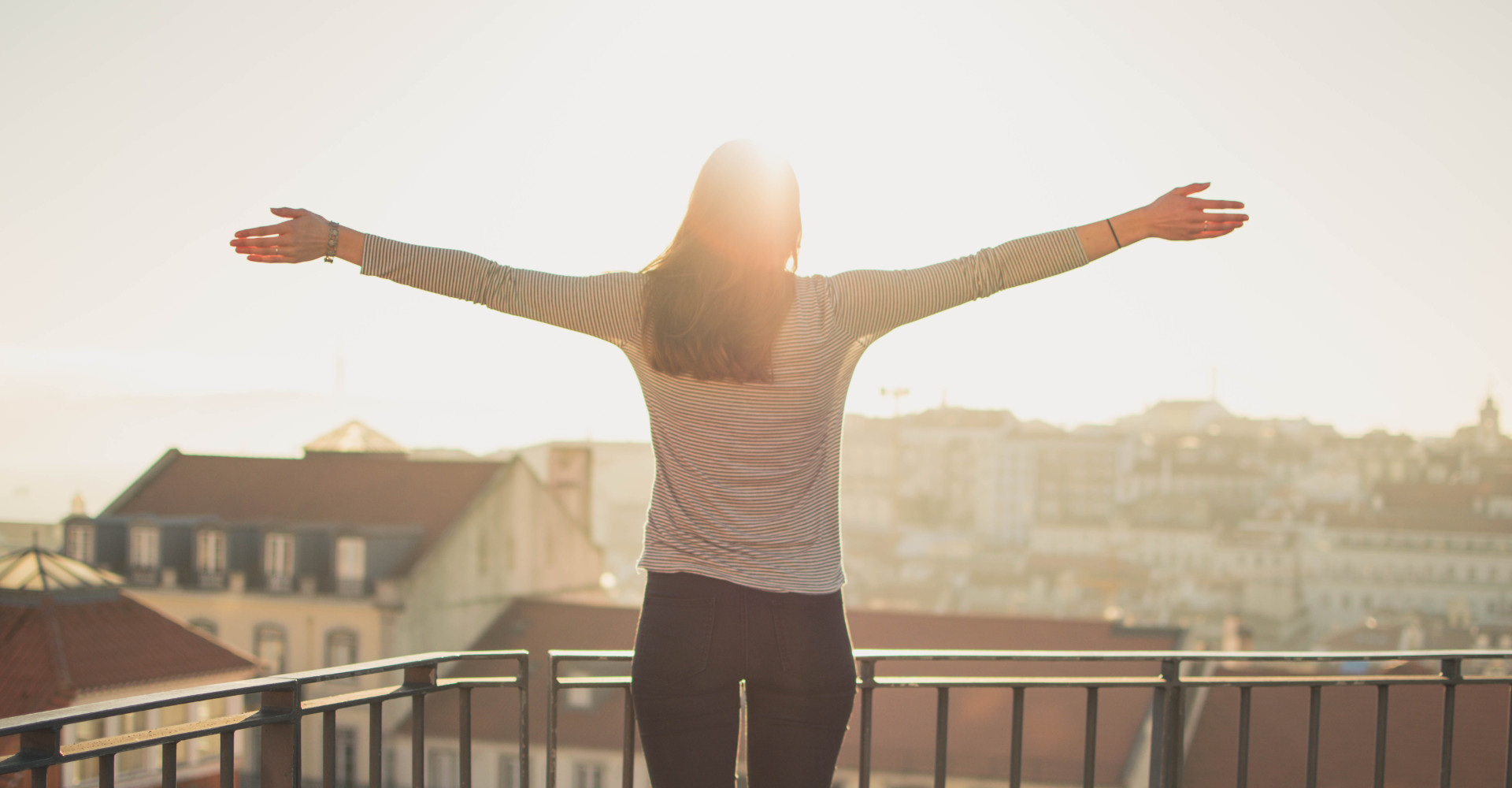 Chances are, you know at least one woman who excels in her chosen career path and makes you unmistakably envious. Although envy is an understandable emotion, it’s not necessarily a helpful one. Fortunately, there are several other beneficial characteristics that could help you assert how you’re a powerful female in your own right.

Oprah Winfrey is arguably one of the most successful African American women alive, largely due to her TV show, book club, and television network. However, she did not have that success handed to her and actually overcame a great deal of adversity in her life that included abuse from the age of nine, an unintentional pregnancy, and the loss of several family members from things like AIDS and drug-related complications.

Although you may not have as much to deal with as Oprah did at one point in her life, you undoubtedly still have challenges to face. If you face them with courage instead of fear, you might be surprised at what you can accomplish.

After author Elizabeth Gilbert wrote a best-selling memoir that got turned into a movie, she came under immense pressure to give a repeat performance. Her second attempt at a book did not do well and Gilbert struggled to find enough creativity to write something worthwhile. Eventually, she succeeded by remembering the person she was before her triumphs and recalling how she picked herself up and tried again during that period of her life.

If there’s one thing that’s almost guaranteed in life, it’s that you will fail — either genuinely or seemingly. Once you do, that’s not the end of the world. Although you’ll probably have to change your perspective to encourage yourself to keep going, the things you learn from this perceived shortcoming could be more advantageous than you initially realize.

Picabo Street is an American skier who won gold at the 1998 Olympic Games. However, she was not always such a competent athlete. At age 15, she joined the U.S. junior ski team but did not have the discipline to hold her own against the other team members. Officials were so bothered by her lack of readiness that they suspended her. After taking a year off to train with her father as her coach, the skier came back and showed a newfound determination while proving she was a strong competitor.

Staying fixated on a goal as this famous skier did could be the thing that gets you out of bed each day when you’d rather give up. Goals also help define your actions and decisions.

Suzzanne Uhland is a Californian business law attorney who has over 20 years of experience in the industry. However, she can offer more than a resume to demonstrate her knowledge. Uhland maintains a topical blog about legal matters including bankruptcy and risk and updates it regularly. This platform not only lets her describe her expertise via the bio at the top of the page but also allows her to demonstrate it by writing posts that are likely to be of interest to her current and potential clients.

She has achieved impressive success throughout her career and the blog is one way for her to make her knowledge obvious to people who might be able to benefit from it. You can do the same through your own blog by establishing yourself as a female blogger who has a lot to say about your preferred subjects. Don’t be afraid to tackle matters that are little known or controversial if the situation is appropriate.

Hopefully after reading these real-life examples and learning how you can apply the traits to your own life, you’re sufficiently inspired. Becoming an even more admirable woman is a goal within your grasp.