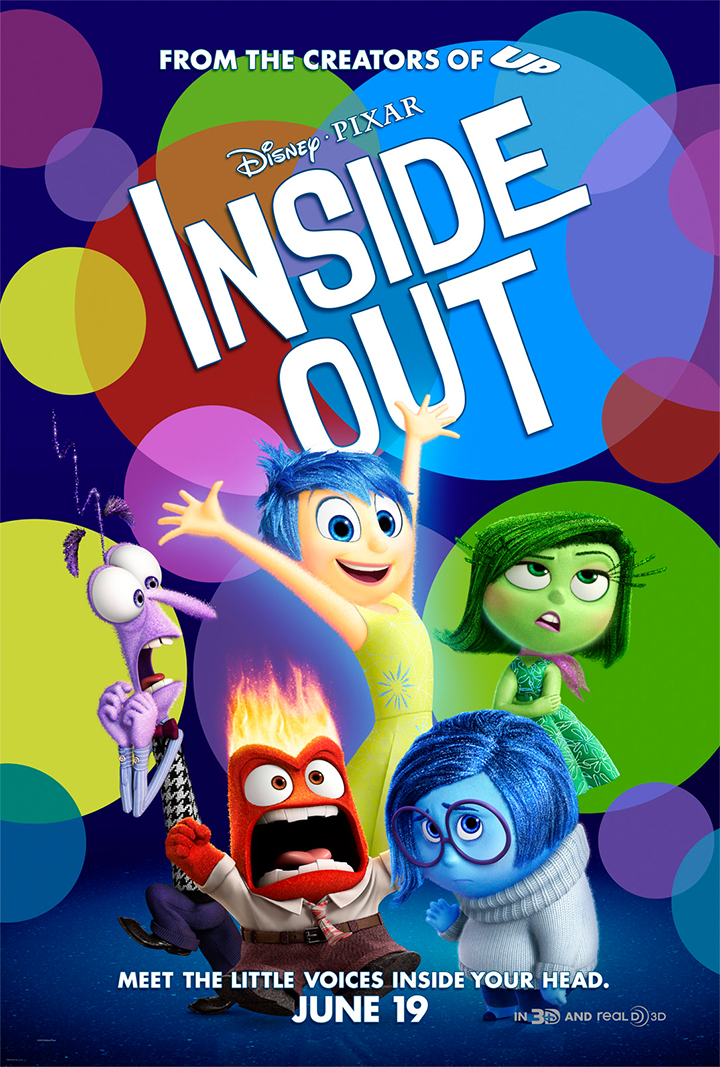 2 thoughts on “The Cast of ‘Inside Out’ Explains Disney/Pixar’s Animation Process, Kind of, in New Featurette”