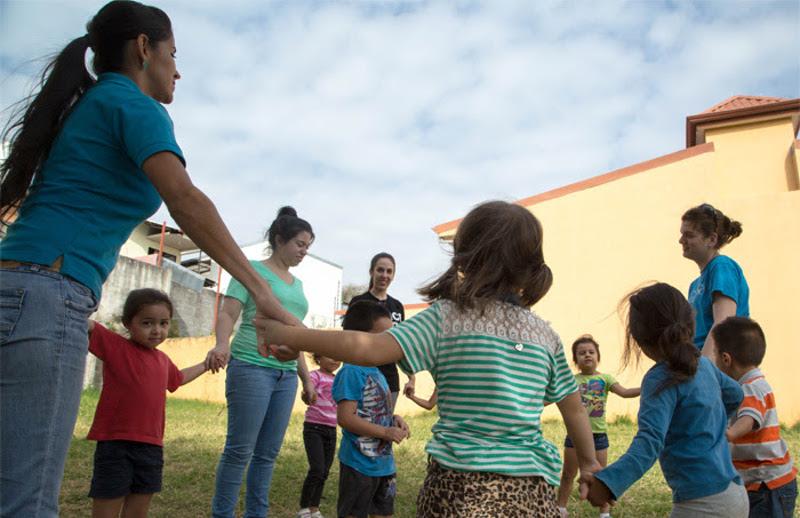 Taking a gap year before embarking onto the next stage of their academic careers is an increasingly popular trend for North American high school graduates. Some, like Malia Obama, are even deferring their college enrollment to do so. With volunteer organization Projects Abroad, a global leader in short-term international volunteer programs, bridging high school and college with a gap year is an option that can still help make a difference around the world for anyone eager to experience it.

Typically, a gap year can take place over a full year, a semester, or even just a month or two spent fulfilling an inner calling before heading back to the classroom. Volunteering abroad is just one meaningful way to spend a gap year, and it’s an option that offers several benefits, says Elizabeth Cauchois, a Program Advisor for Projects Abroad USA.

“Students taking their gap years in developing countries find that their experience as volunteers impacts them significantly. They devote their time, energy, and skills to helping others, learning about cultural exchange firsthand by living and working in local communities, and exploring the world. This gives them a measure of independence and maturity that few other experiences can, and many students feel more confident and prepared for their impending studies. A well-planned gap year can make all the difference.”

High school graduates can take a break and make a difference by spending a gap year volunteering.

Projects Abroad has more than one option for gap year students. Global Gap is a pre-designed gap year volunteering program for a group of students to volunteer together throughout the course of an academic year (eight months). The group travels together to five countries — Ghana, South Africa, Peru, Nepal, and Thailand — to participate in a wide variety of volunteer projects and internships, such as helping local teachers improve their English and learning new classroom management techniques.

“A gap year is accessible to everyone,” Cauchois emphasizes. “We have a number of projects that are available on a budget, but that still offer safety and are well-coordinated. Volunteering abroad is possible on any budget and we are always happy to speak to and advise students who are looking to make their trip a reality.”

A gap year is an experience for anyone, and there are various ways to go about planning a year focused on traveling and volunteering. Learn more about gap year volunteering with Projects Abroad. 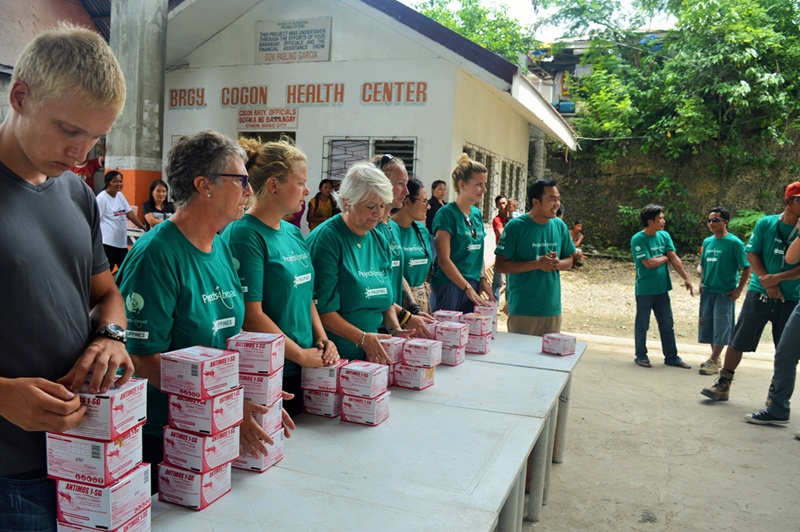 In many of the countries that international volunteer organization Projects Abroad works in, basic primary healthcare infrastructure cannot support the demands of the population. To ease the pressure on these services, it is vital to prevent disease at a community level by providing basic treatments and diagnoses. This, along with improving the overall health of local communities, is a priority of each Public Health Project run by the organization.

Here are the top five reasons to get involved at a Public Health Project.

1. Provide Primary Medical Care Where it is Needed

Accessing medical care and treatment can be difficult for underprivileged communities and at-risk groups. Public Health interns take on an important role in these communities by working with local medical professionals to provide basic care. This can include cleaning and bandaging minor wounds, testing blood sugar and cholesterol levels, and testing for illnesses like malaria. This has an immediate effect on communities — not only do doctors, nurses, and interns treat any immediate symptoms as best they can, they can help people get further medical care at a hospital or clinic if needed.

Public health interns have an immediate effect on the underprivileged communities they serve.

While local medical staff and interns can provide immediate treatment, Public Health Projects also focus on prevention and causes of illnesses. By educating communities on how to prevent illnesses and non-communicable diseases (NCDs), interns ensure that they have the knowledge to pass on to others and future generations. This is especially important considering the increasing prevalence of conditions like diabetes, heart disease, cancer, and cardiovascular disease. Public Health interns regularly contribute to health campaigns, such as the larviciding campaign held last year to help prevent the spread of Dengue fever in the Philippines.

Public Health interns learn various practical skills for their resumes during their placements and working alongside local medical professionals also gives interns the opportunity to improve their medical knowledge. Projects Abroad encourages interns to ask questions and take notes every day, particularly when observing illnesses and conditions not usually seen in North America.

One of the main motivations for volunteering and interning abroad is to immerse yourself in the culture where you will be working. Interning on a Public Health Project is a fantastic way to do this. Not only do interns work directly in the community every day, they also live with local host families. Having an understanding and respect for different cultures and mindsets is an extremely valuable skill to have, especially in the healthcare field.

5. Stand Out From the Crowd

Medical school admissions are tough! Participating on a Public Health Project shows that you are prepared to challenge yourself, you are passionate about healthcare, and are committed to helping those in need. Internships also give applicants relevant experience to talk about during interviews.

Projects Abroad offers Public Health Projects in five destinations in the developing world. These programs typically run from one to four weeks or more at any time of the year. Start dates are flexible and participants can choose when they depart and return. The organization also offers Public Health placements for university students over spring break and for high school students during the summer.

Applying to medical school? Interning on a public health project can help you stand out.

Projects Abroad was founded in 1992 by Dr. Peter Slowe, a geography professor, as a program for students to travel and work while on break from full-time study. The program had its genesis in post-USSR Romania, where students were given the chance to teach conversational English. After a few years just sending volunteers to Eastern Europe for teaching, the company expanded to sending volunteers of all ages around the world on a wide range of projects. 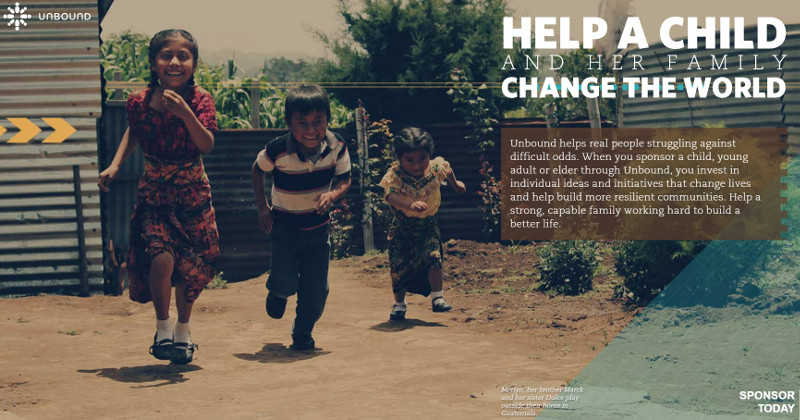