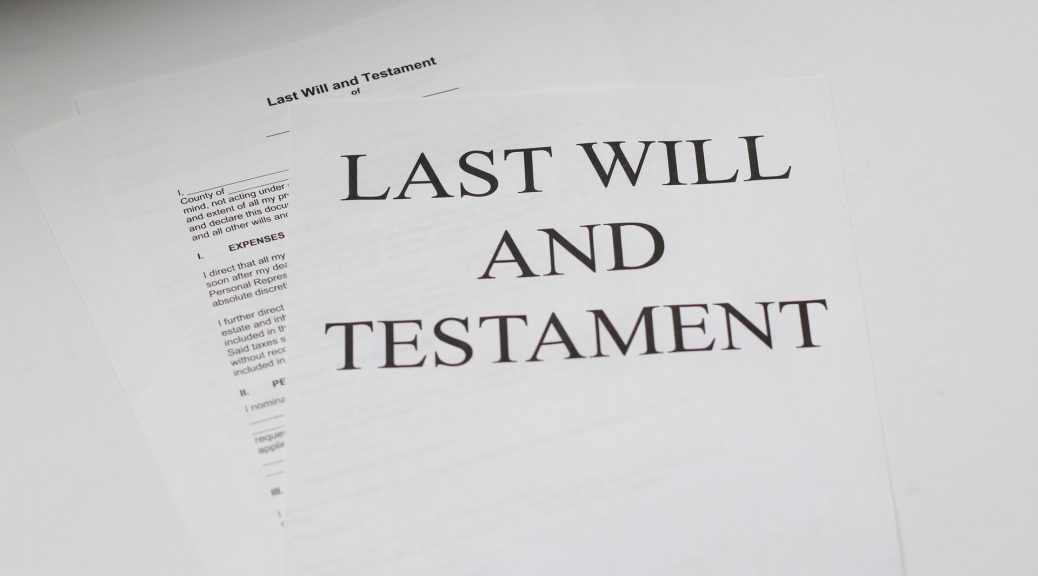 The act of creating a will forces you to think about your own mortality, which isn’t generally a pleasant topic. When you are young or even middle-aged, you can fall into the trap of feeling you have plenty of time left to put a will in place. An unfortunate reality of life is that tomorrow isn’t guaranteed, and passing away without a will can leave your loved ones with difficult emotions, prolonged court battles and little money. High-profile celebrity estate battles illustrate the importance of properly structured and regularly updated wills.

Many celebrities have failed to put wills in place, which left their families and other loved ones with the typical challenges associated with someone dying intestate as well as challenges associated with any ongoing business. Celebrities, as John Branca points out, are businesses as well as people, and when a celebrity passes away, that business goes on. Failure to properly estate plan puts entities in charge of that business who may know nothing of how to run it. This can further complicate already complex inheritance matters. The estate of Prince, for instance, took years to sort out.

Putting a will in place isn’t enough. If the will is overly simplistic, you could accidentally cause your estate to pass to unintended parties. This happened with Jim Morrison’s estate. He had created a will that left his estate to his girlfriend if she was alive at the time of his death and equally to his brother and sister if she was not. As she was alive at the time of his death, his estate passed to his girlfriend. His girlfriend passed away a few years after Morrison, and applicable law left Morrison’s estate passing through to her family instead of back to his brother and sister. Morrison could have dealt with that possibility by putting a trust in place with instructions regarding what happened to his estate once his girlfriend passed away.

Even a properly structured will can become defunct if it is not updated after major life events, such as divorces or marriages or the birth of children. Heath Ledger, who passed away at 28, had a will in place that left his entire estate to his parents and three sisters. He had developed his will, however, before the birth of his daughter, Matilda, so she was effectively disinherited. Luckily, in the case of Ledger’s will, his parents ensured Matilda received an inheritance, but if they had not done that, Ledger’s young daughter would have received nothing.

Thinking about death, especially your own death is not pleasant. A definite way to show your loved ones you care is to spend the time to put a proper will in place and ensure you update it after major life events. No one likes to think about their loved ones having to go on without them, but proper estate planning can make sure if that happens, your loved ones will be able to spend time grieving and celebrating your life instead of battling in courts.