Ambitious young innovators ages 8-17 have a unique chance to show off their creativity by sharing their vision of the future in a challenge posed by Disney and XPRIZE.

Inspired by the upcoming Disney movie “Tomorrowland,” The Walt Disney Studios, Disney Citizenship, and XPRIZE have announced a nationwide challenge for young innovators.

Beginning April 22, 2015, Disney’s “Create ‘Tomorrowland'” XPRIZE Challenge invites kids to imagine themselves in the future and report back to the present through video, imagery, or stories about one new and amazing invention or innovation they encounter, how it works, and the impact it has on the future.

In June, six winners will have a once-in-a-lifetime mentorship experience with a leader in their area of interest. In addition, each winner will receive a $3,000 check, a 3D printer from 3D Systems, and registration for FIRST® LEGO® League for the competition season 2015-2016 in the U.S.

Speaking about the challenge, President of Walt Disney Studios Motion Picture Production, Sean Bailey, announced, “‘Tomorrowland’ has always been a place of possibility in our parks and for the creative team behind our new film. The future will be steered by the imaginations of our young people, and Disney is thrilled to work with XPRIZE to encourage and inspire the next generation of thinkers and dreamers to build the future they imagine is possible.”

“We are excited to launch the “Create ‘Tomorrowland'” XPRIZE Challenge, which gives young people a platform to voice and depict their creative, bold, and imaginative problem-solving inventions of the future,” said Trish Halamandaris, Senior Vice President of Marketing & Communications at XPRIZE. “At XPRIZE we believe that solutions to the problems facing humanity can come from anyone, anywhere, and one of these young innovators just might come up with an idea that can truly turn “Tomorrowland” into reality.” 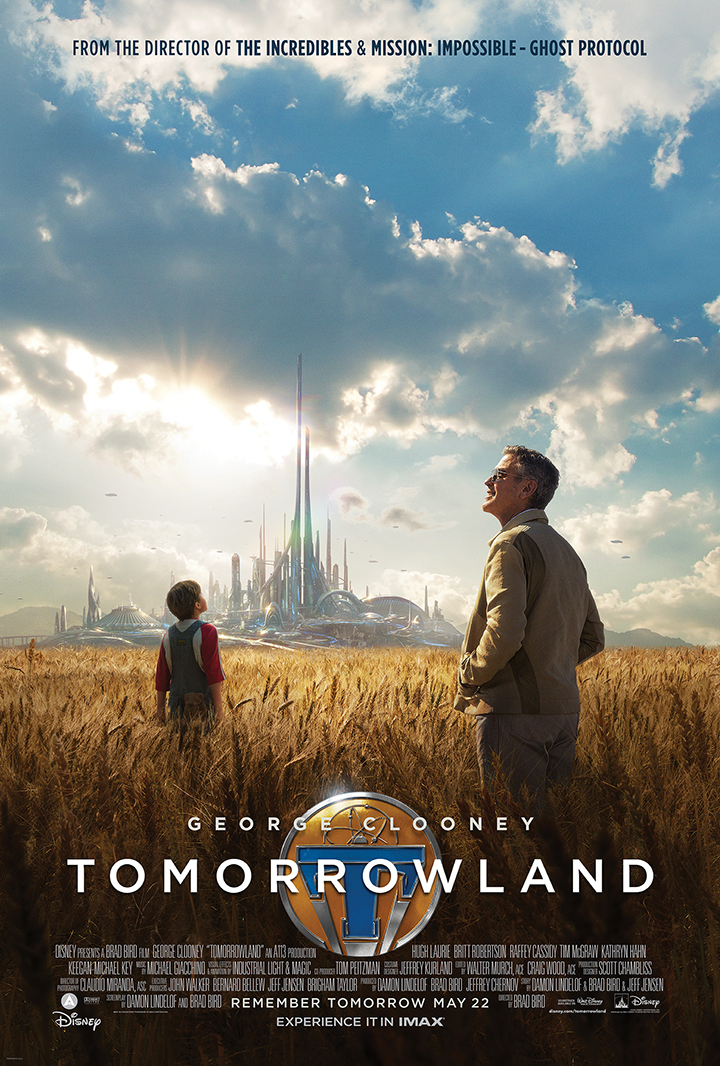 Participants will compete in two divisions: Junior Division (8-12 years old) and Senior Division (13-17 years old). All entrants must have prior consent from their parent or legal guardian in order to participate in the challenge. Official rules and details about the challenge are available at XPRIZEchallenge.org/CreateTomorrowland.

Submissions will be judged on innovation, creativity, and presentation. XPRIZE will provide a panel of judges who will evaluate and score all submissions, and six (6) winners will be chosen.