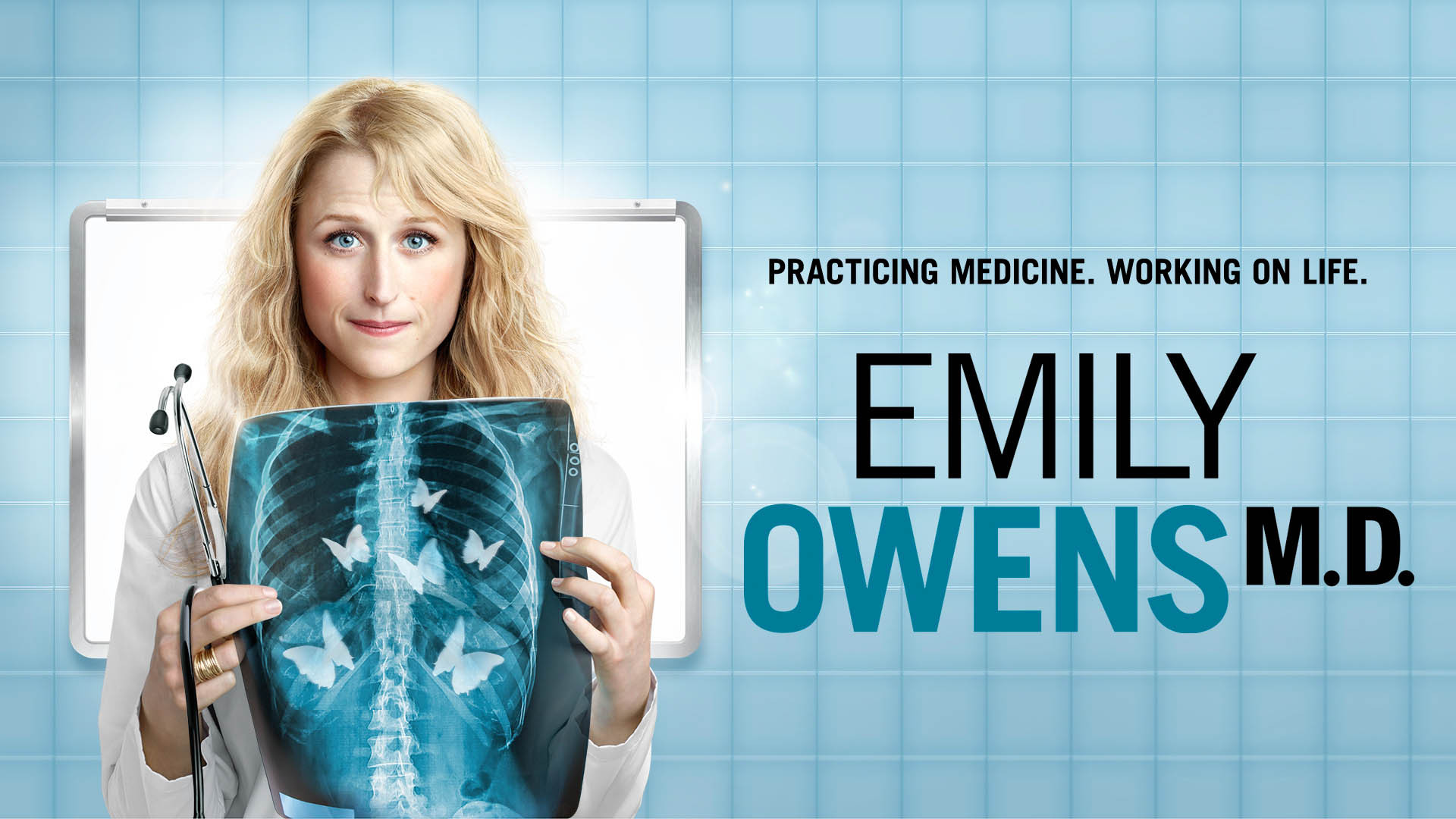 I received an advanced copy of the pilot episode of “Emily Owens M.D.” for review. No other compensation was received and opinions are my own.

Have you ever watched an episode of Grey’s Anatomy and thought to yourself: ‘This show would be so much better if every character had the emotional maturity of a pre-teen and defined themselves purely as the box they fit into in school?’ Yeah, neither have I, which is why I am very confused as to why the CW has decided to green light that exact premise.

Emily Owns M.D. is a new medical drama created by Jennie Snyder Urman, known for her work on Lipstick Jungle and the 2008 reboot of 90210. Urman was also the co-producer and sporadic writer on the last season of Gilmore Girls, which just so happens to be my favorite television show of all time.

The last season of Gilmore Girls is a sore spot for me, and for many other fans, not because it was the last season, but because it was by far the least compelling or entertaining season of the show’s seven years on television, also on the CW. It was actually kind of depressing to watch. Upon viewing Emily Owens M.D., it turns out that uncompelling and depressing just might be Urman’s shtick, since that is exactly how I would describe the pilot episode of this new series.

Emily Owens M.D. opens with Emily Owens, played by Mami Gummer (daughter of legendary actress Meryl Streep) standing across the street from Denver Memorial Hospital where she will soon begin her first day as a medical intern. She is at a fenced-in schoolyard where she proceeds to scream at and mock a teenage girl who calls her a loser. That was the first time I made a mental note of the the youngest age one could possible be sans being a prodigy or certified genius to be entering into a medical internship. I would refresh my memory of this age — 26, by the way — more than a dozen times throughout the hour-long episode.

Emily scores a residency in Denver for the opportunity to study under Dr. Gina Bandari, played by Necar Zadegan. Just her luck, her bitchy high school nemesis Cassandra (Aja Naomi King) is also a first-year at the hospital. The girl who had made Emily’s four years of high school miserable, including dubbing her with the nickname Pitts because of Emily’s propensity to sweat profusely under pressure, is bound to make life at Denver Memorial just as uncomfortable and embarrassing as high school.

But that isn’t the only thing being a doctor and a high school student have in common, according to Emily Owens. In fact, according to Emily and the group of residents she works alongside, Denver Memorial Hospital is just a second form of high school, and which box you fit into during those four years — a jock, a nerd, a bitchy high school nemesis — is the box you will occupy while attempting to succeed in your chosen profession. Surprise! No one has really grown up or matured at all, and that incredibly long college experience was completely forgotten about by everyone running around the hospital.

Emily Owens is a self-absorbed, awkward, and tragically insecure young woman who almost can’t believe she’s a grown up and expected to navigate her way around the real world. On her very first day of being an intern, instead of paying attention to what is being said during rounds while the team assesses the condition of a 12-year-old girl, Emily is staring at her friend Will (Justin Hartley) who she met while in medical school (the only notable thing that can be said about those years by anyone) and whom she has had a huge secret crush on. In a move that should surprise no one, considering the emotional maturity exhibited by these characters thus far, Emily practically becomes BFFs with her 12-year-old patient and they proceed to have very in-depth conversations about the boys they like and why neither of them can confess their feelings.

There is being whimsical and lighthearted, embracing one’s inner quirkiness, and then there is putting something on television that is so one-dimensional and tries so hard that it just falls flat on its face. That is precisely what Emily Owens M.D. does. It tried so hard to be witty and make Emily a relateable character that it left me confused as to who should be relating to her, a woman in her mid-20s who is coming into her own as an adult, or an awkward teenager convinced she will never be successful because of her inability to dress the right way, have the right shoes, or say the right things.