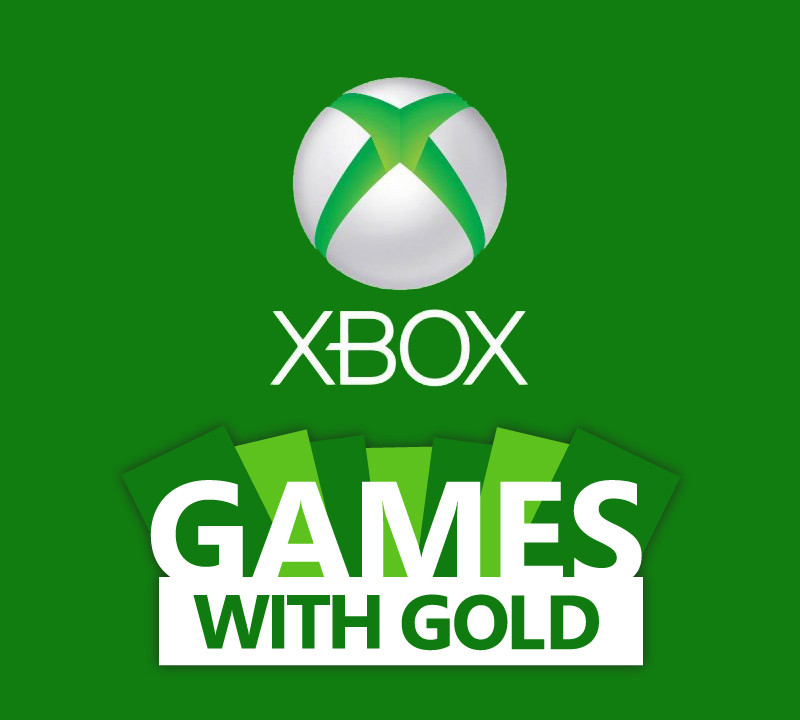 In their latest earnings report, Microsoft claims to have achieved a record number of active subscribers to their Xbox Live service. As of this quarter, there are currently 48 million subscribers enjoying the benefits of Xbox Live, including game demos, exclusive betas, entertainment and sports apps, Skype (for Xbox One), and access to free over-the-air live television from popular networks like NBC, CBS, and FOX.

For those willing to pay, Xbox Games with Gold gives paid subscribers access to multiplayer gaming and party chat, game add-ons, exclusive discounts of up to 50-75% off on select games, and of course, exclusive access to a hand-selected collection of games twice a month.

Here’s the full list of games coming to Xbox Games with Gold in February. 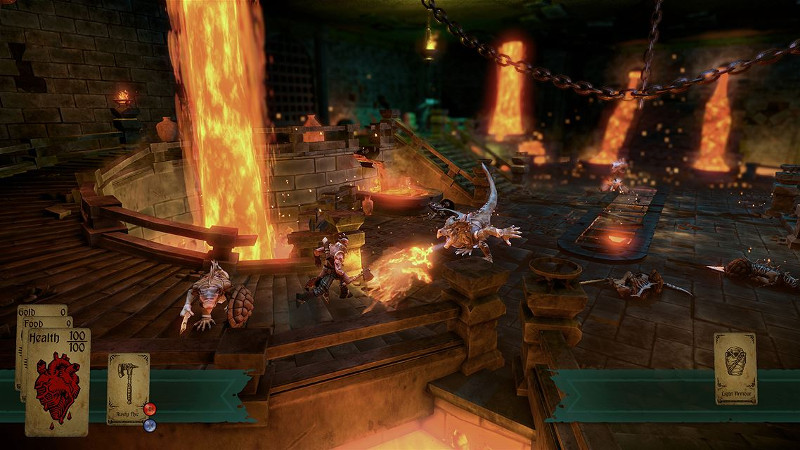 Beyond the thirteen gates at the end of the world, the game of life and death is played. Draw your cards, play your hand, and discover your fate. Hand of Fate is a hybrid rogue-like/action-RPG/deck builder in which the player builds a set of cards into a deck which is then used to deal out the dungeon floors through which they adventure. Upon entering combat, all of the cards the player has collected fly into their hands as fully modeled 3D assets and combat begins. 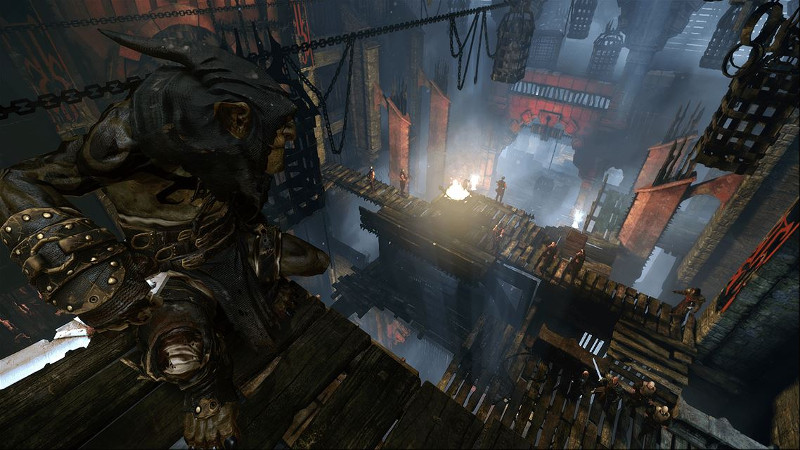 Styx: Master of Shadows is an infiltration game with RPG elements taking place in a dark fantasy universe. Guide the goblin assassin Styx through the vertical and multi-layered Tower of Akenash, home to the World Tree, source of the Amber — a powerful and magical golden sap — prowling through the shadows with aide of a host of special abilities refined throughout Styx’s 200 years of history. 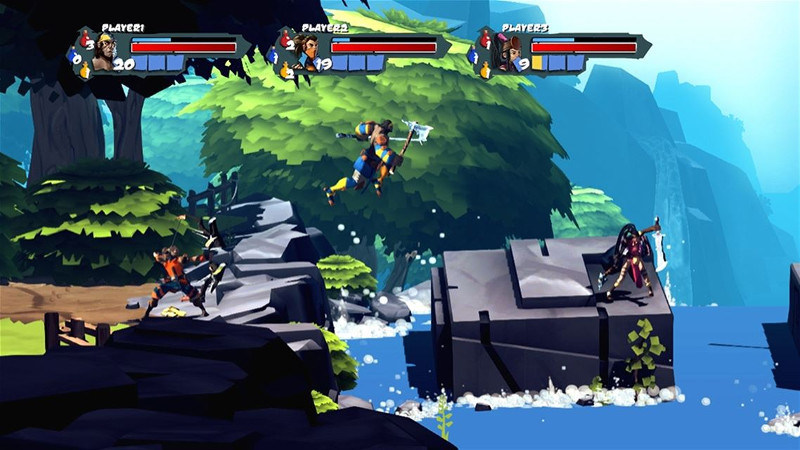 The once peaceful land of Ancaria is in grave danger. The evil Ashen empire has enslaved its population and is using the orc-like Grimmoc to wipe out the Seraphim, who swore to protect it. In order to defeat the empire, you will have to prove yourself as a warrior by riding terrifying mounts, acquiring earth-shattering skills, and looting powerful weapons and valuable treasures. Grab your friends and join the resistance in Sacred Citadel. 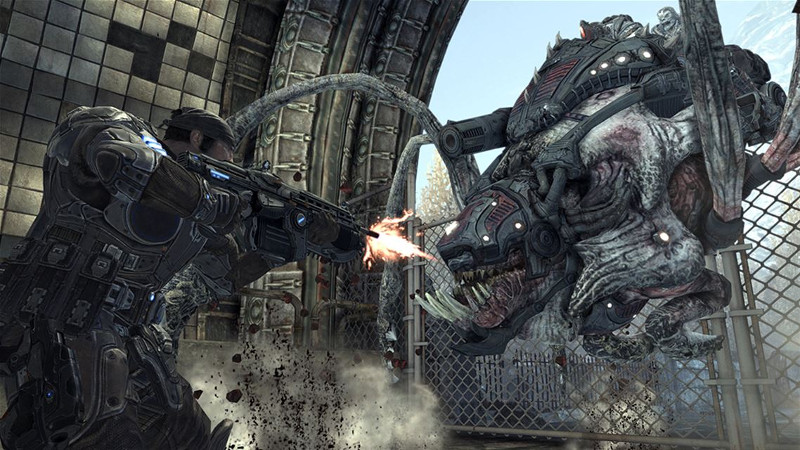 The highly anticipated sequel to a blockbuster action game and one of the most popular Xbox 360 games in history. Gears of War 2 picks up six months after the events of Gears of War and thrusts players back into a harrowing story of human kind’s ongoing battle for survival against the nightmarish force of underground creatures known as the Locust Horde. Players continue as Marcus Fenix, a reluctant war hero and leader of Delta Squad, and are taken on a journey of survival, loss, and retribution.

The Xbox One features cross-compatibility, so Xbox One gamers will have access to all of these games in February.

See the free games coming to PlayStation Plus February 2016.