“Jack the Giant Slayer” is the epic retelling of the classic tale “Jack and the Beanstalk” with an adventurous, fantasy world twist from the minds of the Warner Bros. team. Countless families have enjoyed seeing the story play out on the big screen, and come June 18 it can be enjoyed no further than your living room when it is released on DVD, Blu-Ray, and Ultraviolet.

Unleashed on the Earth for the first time in centuries, the giants strive to reclaim the land they once lost, forcing Jack (Nicholas Hoult), into the battle of his life to stop them. Fighting for a kingdom and its people, and the love of a brave princess, he comes face-to-face with the unstoppable warriors he thought only existed in legend… and get the chance to become a legend himself!

Check out the “Jack the Giant Slayer” app below where you have the power to take control of the action-packed scenes from the movie with just a swipe of your mouse, the Giant Soundboard that lets you compose your own mashup of sounds from the movie, like giant stomps, sword slashes, and thunderous sounds, as well as a quiz where you can test your bravery and find out whether beanstalks and “giant” challenges scare you off or make you courageous. 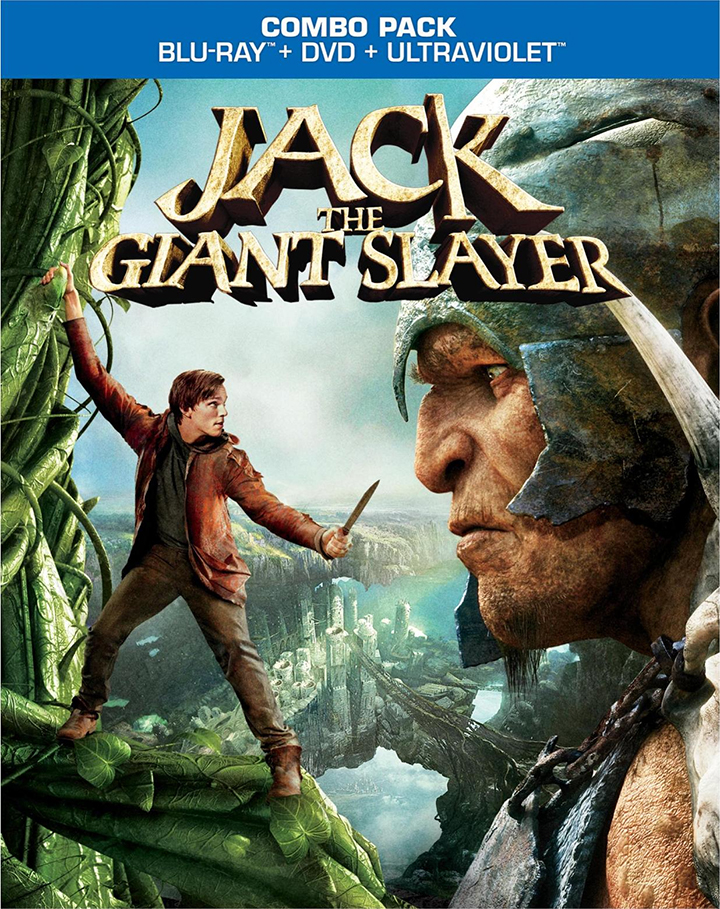 “Jack the Giant Slayer” is out now on DVD, Blu-Ray, and Ultraviolet, and only lucky reader will win a copy of the movie right here!

This giveaway is open to US and CAN entrants ages 18+ and will end July 9.

This giveaway was made possible thanks to Warner Bros. and PartnersHub. No incentive was provided and opinions are my own.