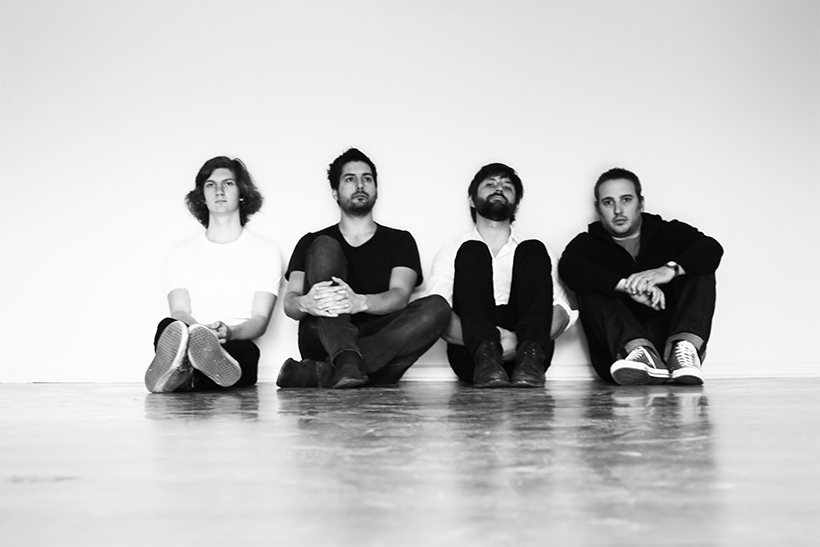 If you’ve heard and enjoyed the eclectic sounds of Interpol, Pavement, or Dinosaur Jr., you’re really going to get into Maff — the 4-piece alternative rock band from Chile.

After releasing their debut 8-track EP last month, Santiago’s Maff continue to blaze a marked trail through the world of shoegaze, alternative rock, noise pop, and grunge-tainted indie rock laced with electronica (ain’t that a mouthful). Now, the quartet is presenting their first single and debut video for “Act 1,” a dark, brooding instrumental piece that strikingly differs from their other original songs, easing the listener in before jumping into the mosh pit for the remainder of the EP.

The video for “Act 1” was created by Pennsylvania filmmaker Tim Busko, who explains, “Some of the footage for ‘Act 1’ was cannibalized from my experimental film ‘Space Thing’ (2004); the remainder was pulled from aborted projects and experiments. While editing, it reminded me of the fragmented nature of dreams and old memories.”

Maff, whose main influences include The Jesus and Mary Chain, The Pixies, Ride, Sonic Youth, and My Bloody Valentine, is clearly having a beautifully combined love affair with guitar pedals and synth, arousing sensations ranging from revolution-bent to melancholic and even romantic at times. 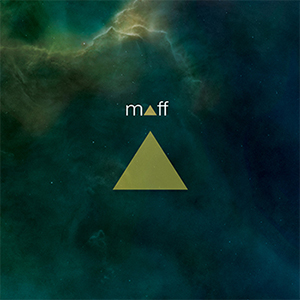 Maff was originally founded in 2012 by Ricardo (Richi) Gómez (Vocals/Bass/Guitar) and Nicolás (Nek) Colombres (Drums), who have been friends since childhood and have previously played together in various punk rock bands. They were later joined by Martín Colombres (Guitar) and Gonzalo (Talo) Correa (Guitar/Bass/Vocals/Synth). Maff composed, recorded, and produced their eponymous EP in their own studio, lovingly called “The Lab” owing to the experimental output they concocted there. This album explores such themes as innocence, mysticism, true love, loss, drugs, freedom, and timelessness.

“After 15 years of personally searching and making music, each band member came to encounter an inflexion point in their lives called Maff,” says Richi Gómez, founding member of Maff. “Maff is about serving music that liberates us from all our prior misconceptions,” explains bandmate Talo Correa.