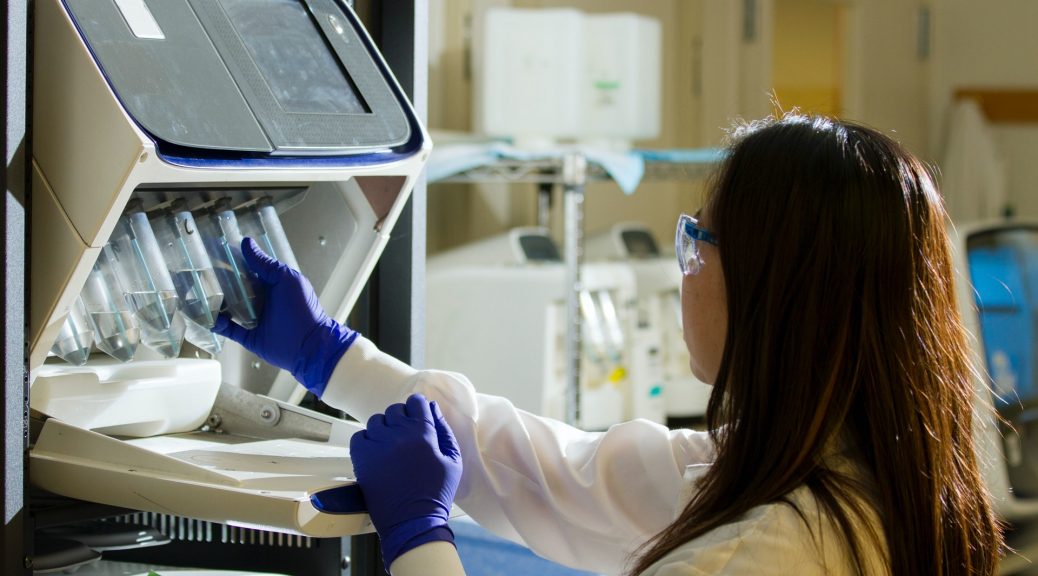 You’re interested in studying biology and possibly going to medical school. You’ve researched what you need to do in order to become a doctor, and you are starting to think about interesting specialties. Evolution never crossed your mind. Isn’t that something that archeologists study? You may be surprised to find that evolutionary biology is not the arena of archeologists but is exceptionally relevant and a key to humans’ survival as a species.

Evolutionary biology is the study of the evolution of organisms, both origin and changes to the organisms over time. This definition does make it sound as if focusing on this field will put you squarely in the past every day. All kinds of current and relevant work, however, is being done in the field, such as that by Rachel Tobin Yale. Advancements in the understanding of gene expression have led to a deeper understanding of how organisms survive and thrive over time. Some experts are even making the case that evolutionary biology should be declared a basic science for medicine.

If you are still not convinced that the study of evolutionary biology won’t have you living in the past, you’ll want to look into specific DNA sequences called enhancers. Though these enhancers are instrumental in driving the evolution of species, mutations in the enhancers can be associated with an extremely high percentage of human diseases. This association between mutations in enhancers and human disease makes them the key to the understanding and cure of diseases that still plague the human race today. Further, researchers have developed a method to create mutations in genomic enhancers so they can observe evolution in real-time.

Beyond its applicability to the treatment and cure of human diseases, evolutionary biology also has relevance to humans’ adaptation and survival as the climate changes at an unprecedented and increasing rate. Though genetic adaptation isn’t a shield against the ravages of a harsher climate, there is a possibility of it being a buffer. Understanding this buffer effect could be key to mitigation of some of the more devastating impacts of a climate that is becoming increasingly hostile to human life.

Whether you are interested in treating and curing human diseases or helping better understand how humans can best adapt to a rapidly changing climate, the study of evolutionary biology brings excitement and relevance. You may have imagined yourself figuring out why dodo birds went extinct, but you could instead be figuring out how to keep humans from following in the dodo’s footsteps.