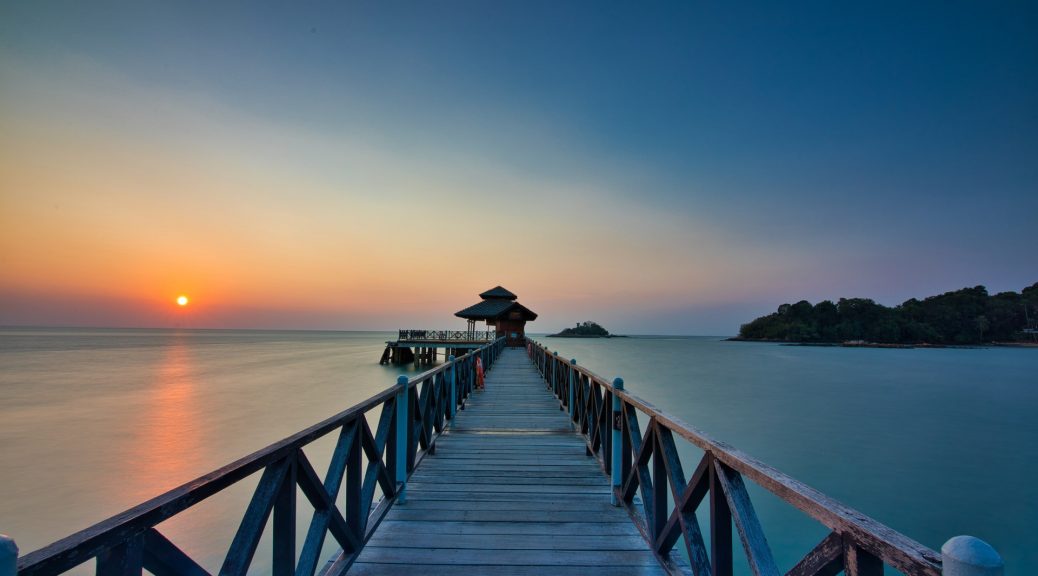 There is a lot of research on green health and blue health and the many benefits that people enjoy. Blue health is associated with the health benefits of living near bodies of water, such as the sea and ocean. Over the past century, the waters of the seas and oceans proved to have healing properties. In the 16th century, cold water was believed to heal heat stroke by rebooting the body. In the 18th century, women with anxiety issues were dipped in the water, almost suffocated. Afterward, the women are revived with warm foot rubs and water to solve their anxiety issues and establish an equilibrium.

An example of residential properties by water is new homes in Palm Coast. Also, seawater was mixed with milk or honey to sweeten it for drinking. The mixture had healing properties of illnesses such as tuberculosis, jaundice, and leprosy. The benefits of living by water are:

Humans’ minds and bodies have an emotional and personal relationship with water. The calming sounds and waves of the ocean or sea tend to give one a meditative effect. The blue mind effect means that the body and mind are more relaxed while near the water. Relaxation improves the overall health of the body, reducing stress and anxiety levels.

According to research, trees and plants that grow near water bodies give off phytoncides. When humans breathe in phytoncides, the level of white blood cells increases, meaning the bodies can fight infections and viruses, which cause illnesses. The boost of white blood cells boosts immunity. Living by the sea or ocean is a major reason the aged prefer living near water bodies to boost their immune systems.

The blue space provides better absorption of vitamin D, which is essential for teeth and bones. Vitamin D reduces the risk for hypertension and lowers the chances of inflammation, thus supporting the immune system. Additionally, through vitamin sea, the human body absorbs calcium, which prevents osteoporosis.

People who have the blue space view are very happy at their jobs. The blue space has a psychological effect that is calming to ensure one remains uninterrupted while working.

The air near the water bodies is less contaminated, thus providing cleaner air to breathe. The air is charged with negative ions, which are good for the human body. There are numerous benefits from the negative ions.

The blue space helps individuals who have a change in moods during different seasons. A coastal holiday during the seasons that helps with your mental health.

Not everyone can enjoy the luxury of living or working by the sea or ocean. However, there are many water bodies present near where you live or work. Research indicates that regular visits near a natural space can boost your overall health in a great way. Two hours a week in the blue space can help you enjoy the benefits mentioned above and many others.

One thought on “The Beauty of Blue Health”