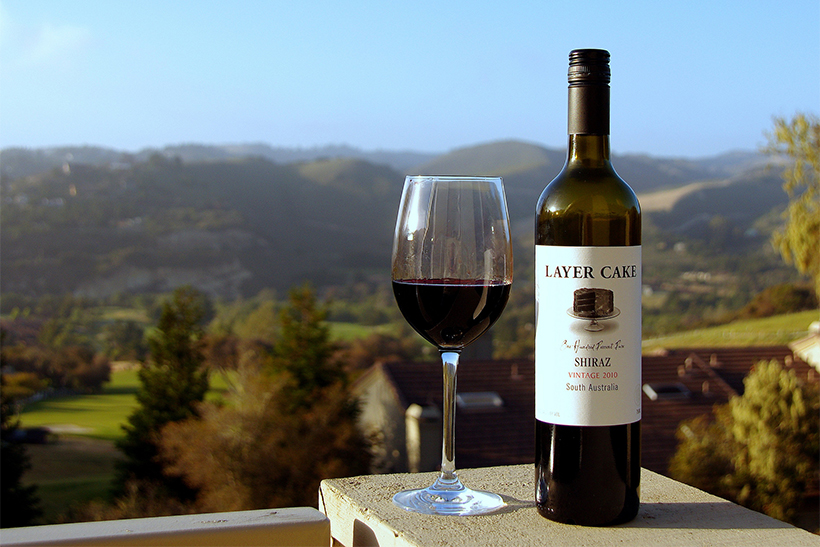 Australia is on the rise as a producer and exporter of fine wine. This large, southern hemisphere nation experiences seasons opposite to those in the United States and includes more than 50 designated grape-growing regions with varying conditions and climates. The large variety and high quality of wines produced in Australia have helped the country rise to fourth place on the list of exporters worldwide. Since the 1960s the Australian wine industry has blossomed, achieving critical acclaim and recognition around the world.

Aussie vineyards tend to be clustered around its most populated areas in the southeastern and southwestern coasts. This by no means indicates that their expanse or variety is limited, however; almost 400,000 acres of land across four of the nation’s seven states are devoted to vineyards that collectively produce over a million tons of wine grapes of almost every type. Production has boomed in the last ten years, with more than twice as much output compared with a decade ago. As the industry has grown in size and stature, its approach to winemaking has shifted. Whereas most Aussie varieties used to be made with a blend of grapes from different regions, the industry today tends to focus more on regional specialties.

Chardonnay and Shiraz are currently the most popular varieties from Down Under, but others including Cabernet Sauvignon, Riesling, Merlot, Grenache, and Semillon, are current standouts among the field of Australian wines. Varying soil types and weather conditions across the wine-growing regions make the growing of many different kinds of grapes possible, including sparkling varieties in cooler, coastal climes and Muscats in the warmer inland regions. As this country’s viniculture has gained respect worldwide, the focus on fine wines with at least an 85 percent concentration of grapes from a specific area has increased. The narrower the geographic area designated on the wine’s label, the higher the price.

It’s not surprising that Shiraz, having been grown in Australia for almost 200 years, is one of its finest products. Penfolds Grange, a blend of grapes from a number of regions including Barossa, is the premier Aussie Shiraz.

While there are over 1,000 small family wineries in Australia offering many unique and high-quality wines, the best vintages tend to come from the large producers. Tyrell’s, for example, offers some of the country’s most distinguished wines. Their star is their Vat 1 Semillon, dry with notes of buttered toast and honey.

Australia is also known for its dessert wines, known as “stickies” in local lingo. Two standouts in this category include the Muscat and Tokay from northeastern Victoria.

This industry’s accomplishments seem all the more spectacular when considering the fact that the country in which it’s based has not one native variety of grape. As the profile of Australian wine continues to rise, it should be on every oenophile’s radar.

One thought on “Understanding Australian Wine”