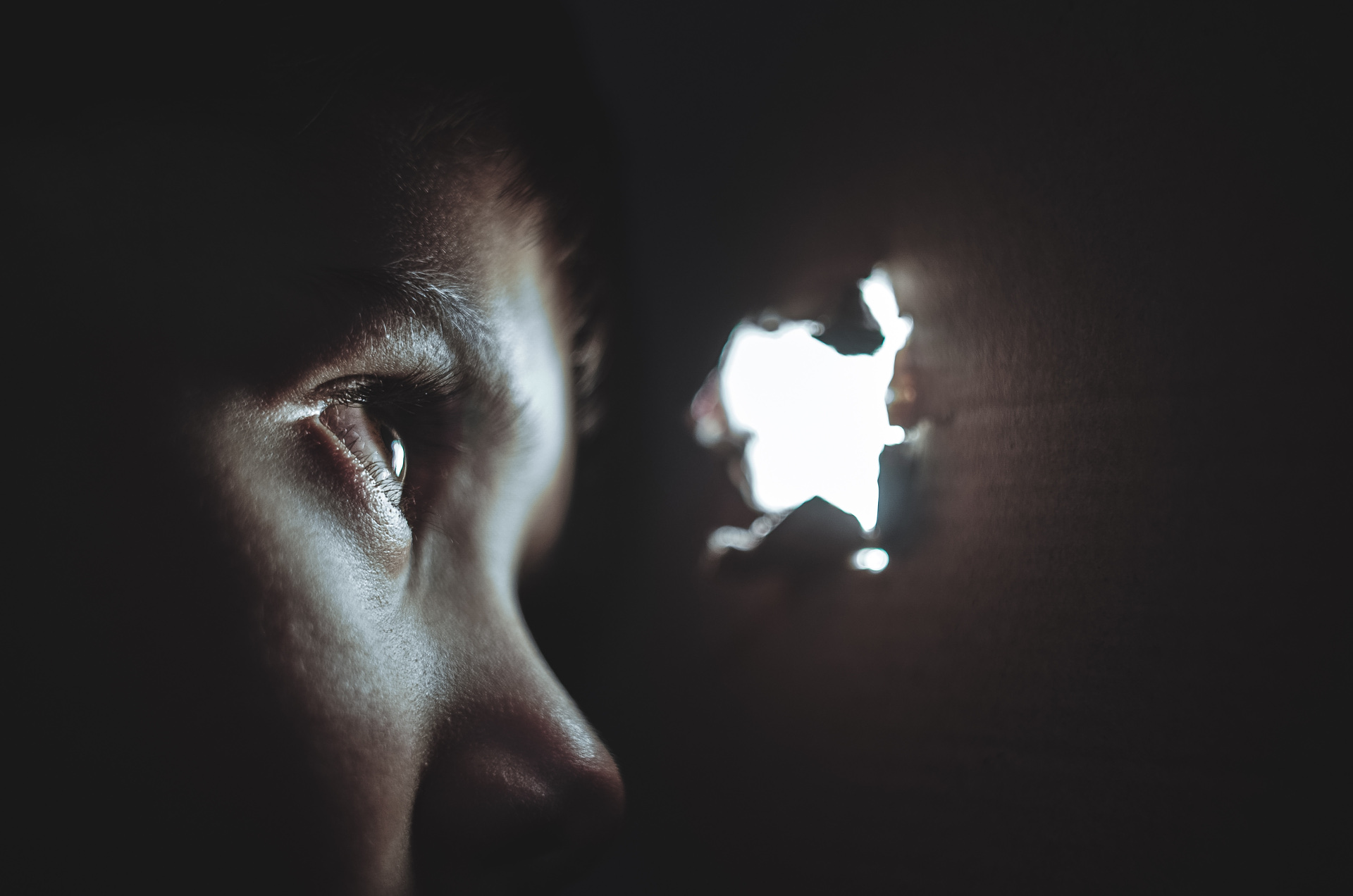 We all feel anxious or uneasy from time to time. While a dentist appointment or seeing a big spider crawl up the wall can make us feel uncomfortable, for those who have a phobia, it can be psychologically damaging. A phobia is more than just a little anxiety over something. Instead, it is an irrational fear that causes great anxiety and can significantly disrupt life. Some phobias can be quite debilitating. However, by understanding the basics of phobias, those who believe that they suffer from a phobia can find help while those who know someone suffering from a phobia will know how to best help these individuals.

The Three Types of Phobias

There are three main groups of phobias. The first subset, which contains the majority of phobia, is known as the specific phobia. This includes everything from fear of going to the dentist, known as dentophobia, to fear of birds, known as ornithophobia. It also contains more concerning phobias, such as agraphobia, which is the fear of being sexually abused. By definition, these simple phobias are a lasting fear of a specific object or occurrence that has no specific cause at its root. When individuals are around the objects of their fear or are exposed to a situation that reminds them of their fear, they will experience symptoms of anxiety. These people will try very hard to avoid whatever reminds them of the phobia. Within the specific phobia type, several classes exist, such as animal phobias, natural environment phobias and situational phobias.

The other two types of phobias are known as complex phobias and may create even more problems for the individual than a specific phobia would. The first of the complex types is known as social phobia, also called social anxiety disorder. These people do not like to be in any type of social situation. The final type is known as agoraphobia, which is the fear of being unable to escape from a situation or place. These people may be scared of being in large shopping centers or in airplanes.

How Does a Phobia Start?

Social phobias and agoraphobia often do not have specific causes for why they developed. It may be due to genetics, brain action or stressful happenings in a person’s past. However, it is easier for researchers to show how specific phobias begin. Specific phobias, such as the fear of sexual abuse, typically begin early in childhood and rarely begin after the age of 30. Children are usually between the ages of 4 to 8 when the phobia begins, and it can usually be traced to a specific occurrence in early life. Additionally, children may be influenced by their parents or caregivers into developing a phobia. Parents can pass down a phobia to their children especially by giving direct threats that are interpreted as particularly distressing to children.

What Are the Symptoms of Phobias?

When a person with a phobia is exposed to the threatening object or situation, he or she will experience overwhelming anxiety. This can lead to sweating, nausea, dry mouth, a sense of panic, confusion, uncontrollable shaking and other symptoms. Children may respond with tantrums in an attempt to control their environments. Some can experience these symptoms merely by thinking about the fear.

Are There Any Treatments?

Those who believe they have a phobia must discuss their fears and symptoms with a doctor or psychiatrist. Behavior therapy is often recommended and can be especially helpful by giving sufferer a new way of thinking about the fear and by helping the individual master emotions. Medications may also be used and could include beta-blockers, antidepressants or sedatives.

Those suffering from any type of phobia should seek professional help to diagnose and treat the problem. Many of those who follow the prescribed treatment regimen find that they can successfully navigate their lives and have a high quality of life. Even those who suffer from complicated issues, such as fear of sexual abuse, can begin to feel safe in relationships and can develop trust with their close loved ones.