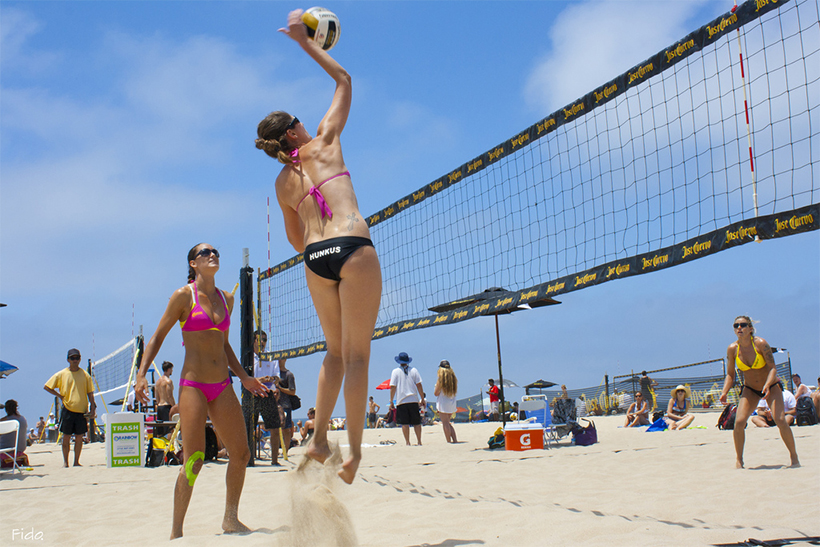 Volleyball can trace its birth to Holyoke, Massachusetts and a local YMCA. In 1895, an instructor named William G. Morgan had the brainchild of creating a game that entailed limited physical contact (in comparison to other sports such as basketball), and brought together the best qualities of tennis, baseball, basketball, and handball. Originally known as Mintonette, it took its current name from the volley action of the ball over the net. The first official game took place at Springfield College in 1896.

From these humble beginnings, the activity spread relatively quickly around the world as the YMCA brought it to Asia, the Caribbean, Canada, and South America. The NCAA was enlisted to nail down rules and further bring awareness and legitimacy to the sport. The offensive play style of the set and spike was invented in the Philippines in 1916. Following this, other rules such as the number of points per game, the number of hits per side allowed (three), and the nature of back row attacks were put into place. Brooklyn, New York held the YMCA National Championships in 1922, which brought together 27 teams from 11 states.

Today Volleyball is an Olympic sport that attracts millions of fans globally. This infographic looks at the history of volleyball and how it has progressed from its humble beginnings to today.

One thought on “Volleyball Fan? Here’s How it Started”