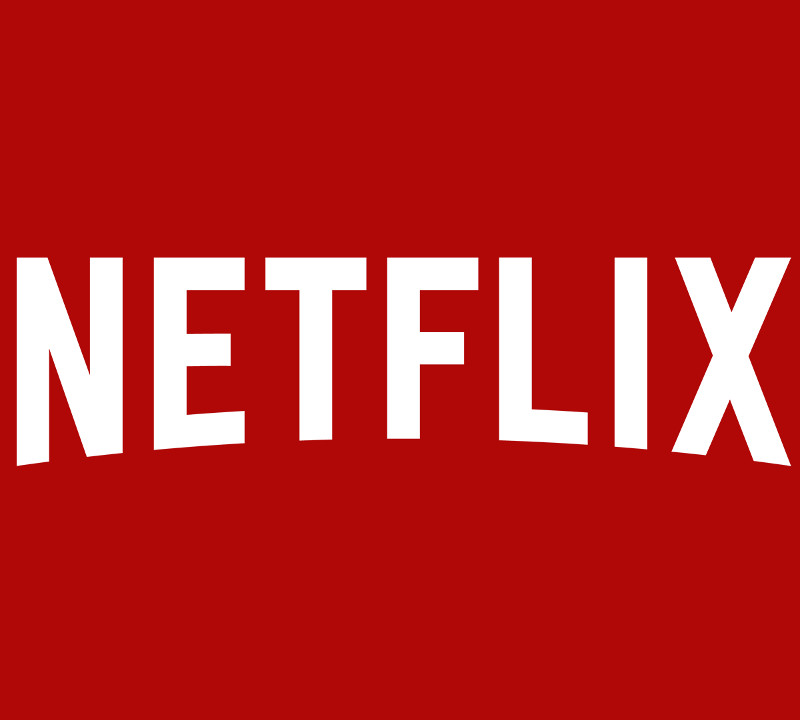 With February came Fuller House, and now March will bring us the anticipated return of Pee-wee Herman. It’s safe to say that the force of the 90s kid is strong with Netflix. 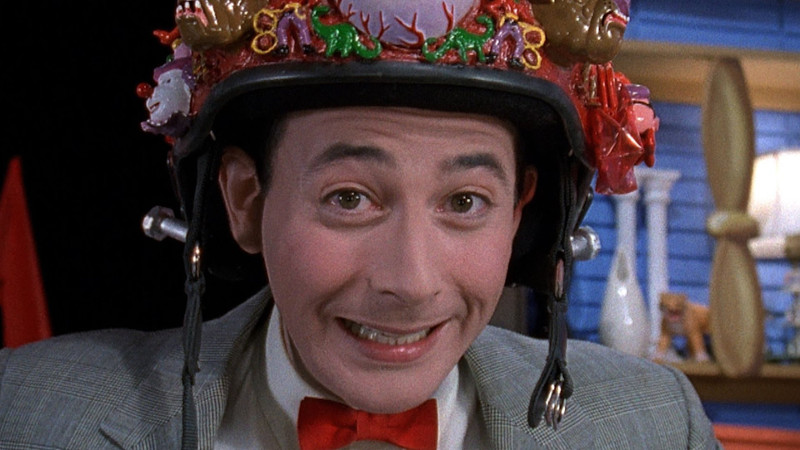 The popular streaming service snagged exclusive rights to Good Burger (“Welcome to Good Burger, home of the good burger, can I take your order?”) that practically every millennial will hit play on the morning of March 1. Paul Reubens is also returning to the screen as the beloved Pee-wee Herman in Pee-wee’s Big Holiday. It would be an understatement to say that we’re excited to reunite with our old fun-loving hero, and we know this movie is bound to be a huge hit, coming from the always hilarious minds of Judd Apatow (Bridesmaids, Knocked Up, This is 40) and Paul Rust (Comedy Bang! Bang!, Arrested Development).

March is also a huge month for Netflix original shows, both returning and debuting. Perhaps the most anticipated return is the fourth season of the hugely popular show, House of Cards. Frank and Claire will continue their pursuit for power by battling everyone in their way — including each other — beginning March 4.

Netflix is basically bankrolling Will Arnett’s career at this point, with the revival of Arrested Development, the success of BoJack Horseman, and now a brand new series.

Flaked is a dry, slice-of-life comedy about Chip (Arnett), a celebrated long-time resident of the insular world of Venice, California who falls for the object of his best friend’s fascination. Soon the tangled web of half-truths and semi-bullshit that underpins his all-important image and sobriety begins to unravel.

Now that we’ve spotlighted some of the most anticipated titles, here’s the full list of what’s coming to the streaming service and what will be leaving in March.

Cuckoo (Seasons 1 and 2)
Halo: The Fall of Reach
Sin Filtro

The Art of Organized Noize
The Ouija Experiment 2: Theatre of Death

The Forbidden Kingdom
A Promise

VeggieTales in the House (Season 3)

Stevie Nicks: In Your Dreams

Arn: The Knight Templar
The Mistle-Tones

Cosmopolis
Music for Mandela
Out in the Dark
Side Effects

Keep the Lights On