We love a good horror movie regardless of what time of year it is, but they are just a little better and a little scarier right now. Happy Halloween (and following weeks) everyone!

Lionsgate has got all of us horror-lovers covered with their lineup of truly terror-tastic titles.

Check out the #LionsgateHorror app below for spooky GIFs and to view the trailers of each of these five terrifying movies. 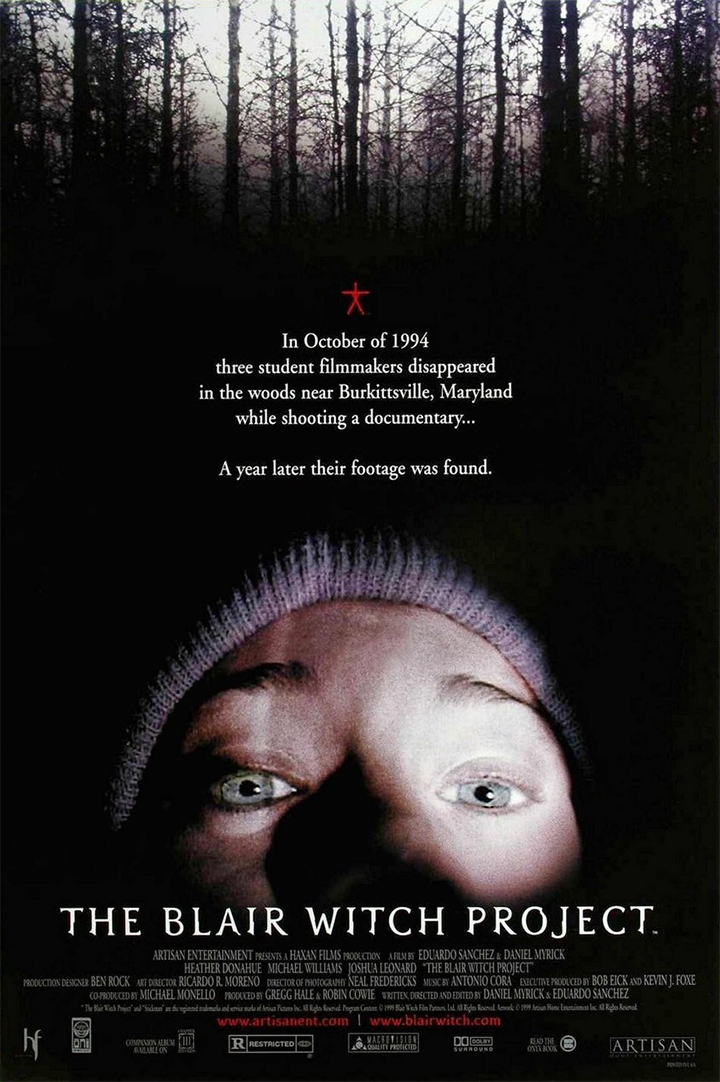 “The Blair Witch Project” is a horror classic to revisit again and again. We are giving one lucky reader an HD digital download of the movie.

This giveaway was made possible by Lionsgate and PartnersHub. No incentive was provided and opinions are my own.