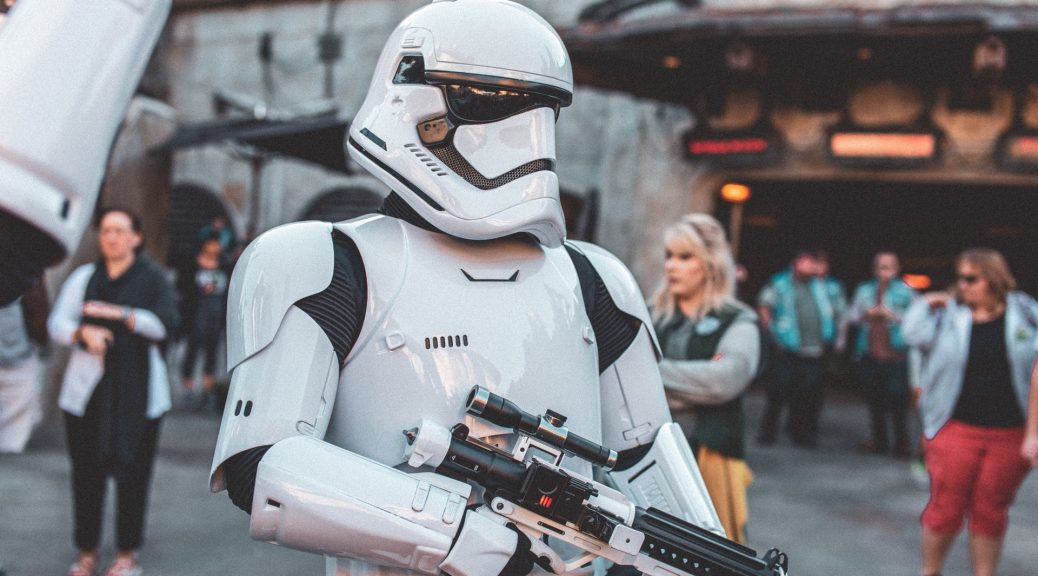 There’s nothing better than finding somebody a gift that perfectly represents them. If you’re looking for a gift for the Star Wars lover in your life, here are some great tips.

Of all the Star Wars gift options you’ll find, lightsabers are probably the most common. Everybody who’s watched a Star Wars movie has dreamed of owning a real lightsaber. If you’re thinking about buying a lightsaber as a gift, however, you need to make sure you’re picking the right color.

If the Star Wars fan you’re shopping for is into the dark side, you need to make sure you get them a villainous lightsaber. For many years, red has been the color of the Sith lightsaber wielded by some of the most popular villains.

For those who prefer the heroes of Star Wars, a green or blue lightsaber is the way to go. However, the blue saber is the original color from the 1977 film.

One of the coolest parts about Star Wars is the fact that there’s a whole universe of new technology within the movies and books. If the Star Wars fan you’re shopping for also happens to be a big fan of technology, you’ve got a lot of great gift options.

Star Wars droids have been some of the most popular Star Wars gifts in recent years, especially as brands learn how to make better and better droids. Whether you’re looking for a BB-8 droid or an R2-D2 droid that can be controlled via smartphone, you’ve got plenty of options. Make sure you consider the recommended age when shopping for these types of gifts.

If you’re looking for a simple gift for a big Star Wars fan, you can never go wrong with something that lets them proudly display their love of the franchise. There’s tons of Star Wars merchandise out there, whether you’re shopping for a coffee lover or somebody who enjoys a good T-shirt. There are tons of both official and unofficial options when it comes to Star Wars merchandise, which means the options are pretty much endless.

Buying a Star Wars gift such as a Sith lightsaber, coffee mug or even a Star Wars experience at Disney World for somebody who loves the franchise is always a recipe for success. However, it’s important to make sure you’re getting that special someone the right gift. As long as you follow these Star Wars gifting tips, you’re good to go. 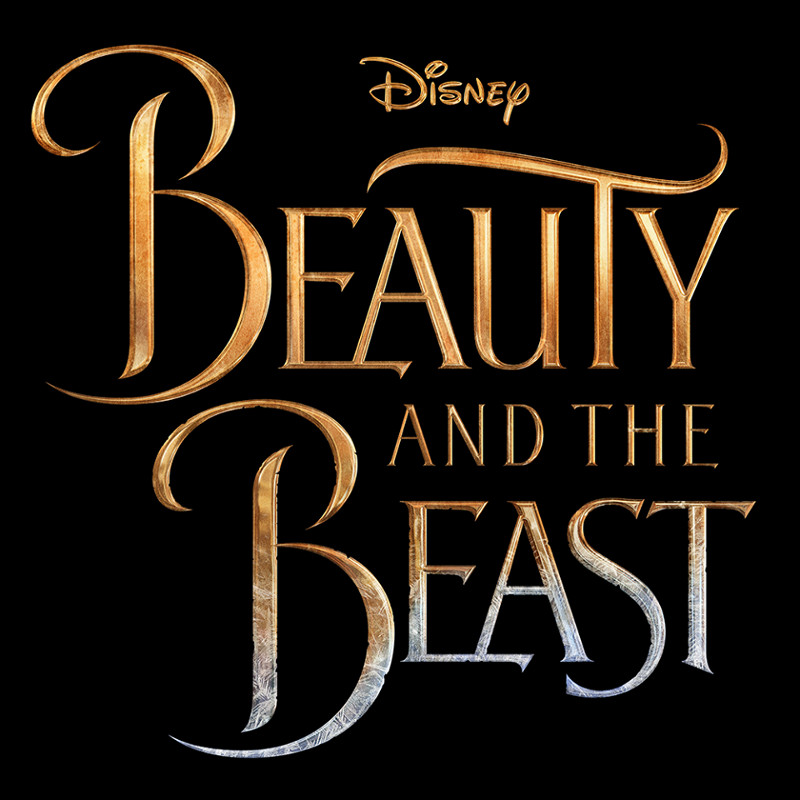 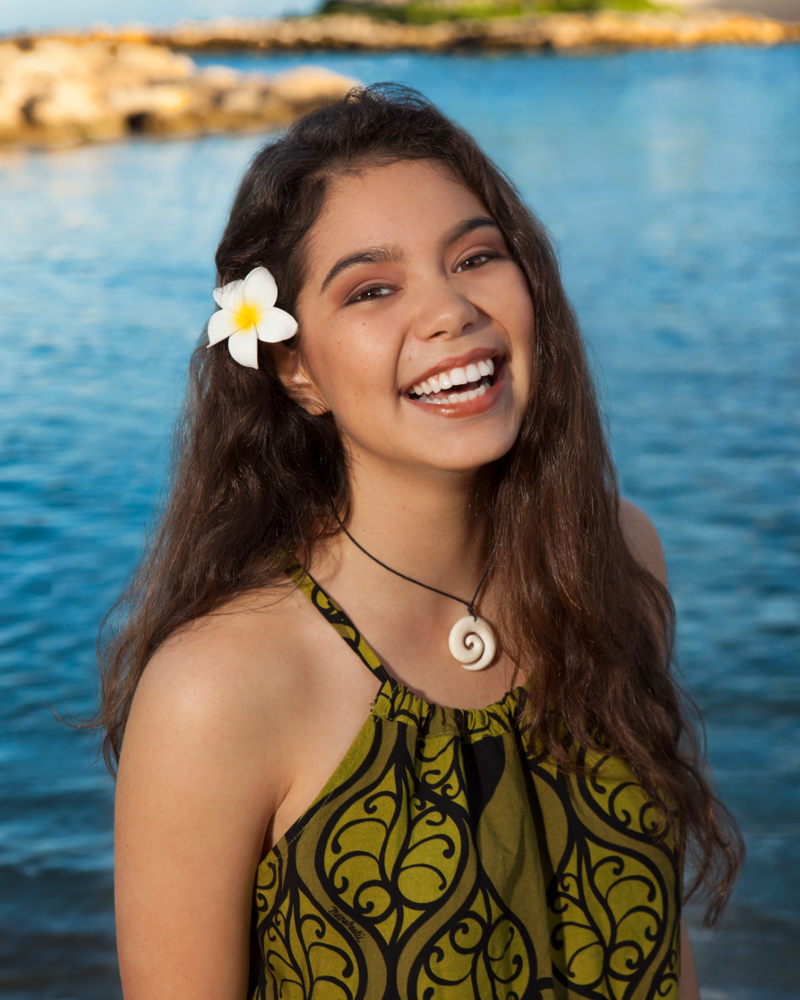 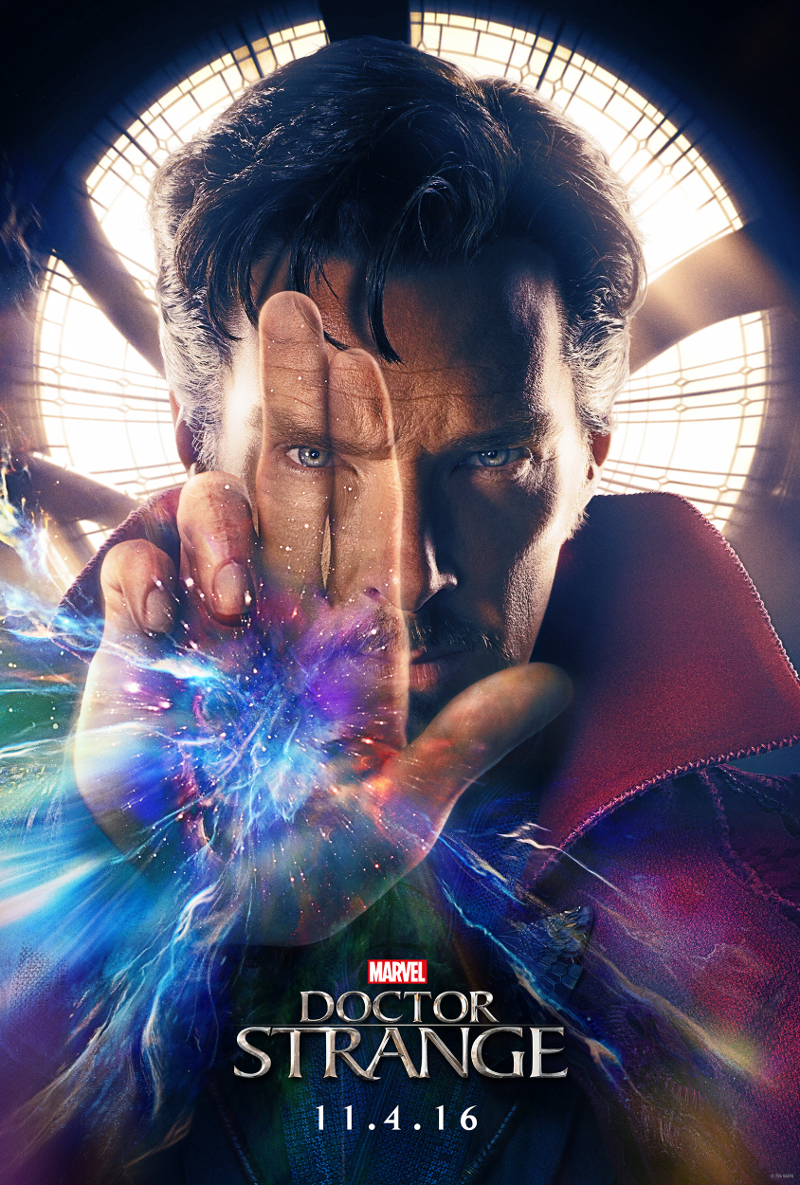 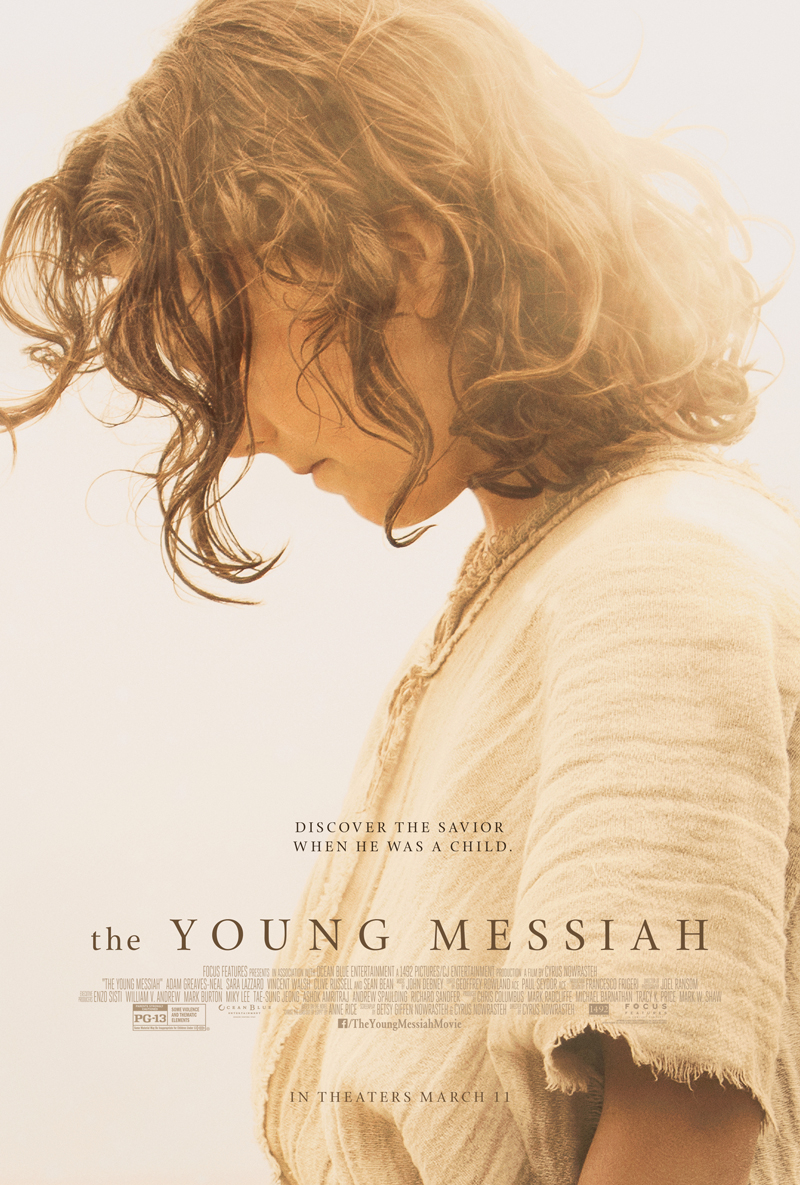 The materials featured in this post and giveaway were provided by Ribbow Media Group. This post may contain affiliate links. No incentive was provided for this publication and opinions are our own. Woman Tribune is not responsible for prize fulfillment.

What kind of woman was Mary? What must have gone through her mind when God appeared to her and blessed her with the birth of a son named Jesus, and did she have doubts? What kind of husband was Joseph; did he struggle with accepting Jesus as his own child? How did the couple approach parenting their young son, and how did they explain his role in the world when he began to realize that something may be a little different about him?

These are the questions The Young Messiah, in theaters now, aims to explore in a fresh take on the traditional story of Jesus, the son of God. Inspired by scripture and rooted in history, this story imagines a year in the boyhood of Jesus.

Remaining true to the character of Jesus revealed in the Bible, The Young Messiah is an inspirational story about the childhood of the savior for the whole family.

When the mystery of Jesus’ divinity begins to unfold in his early years, he turns to his parents for answers. But Mary and Joseph, in an effort to protect their child, are afraid to reveal all they know. How do you explain the ways of the world to its creator? How do you teach the teacher? How do you help the savior who came to save you?

Follow the young Messiah as he and his family take the extraordinary journey from Egypt to Nazareth and on to Jerusalem — where his true identity and profound destiny are revealed. 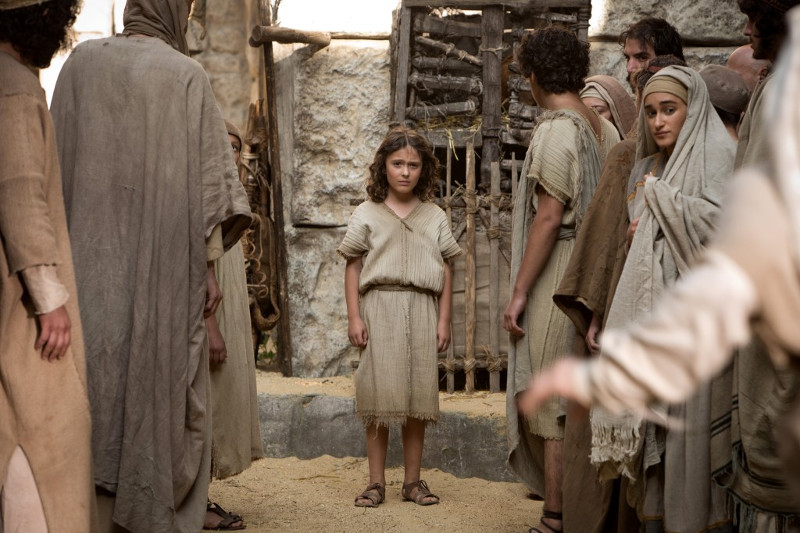 The Young Messiah reveals how Mary and Joseph, in their hearts, were just parents trying to do the best they could by the tremendous gift they were given in Jesus — not unlike any parent today faced with difficult decisions on what’s best for their child and the responsibility to protect and support them.

Watch the Parenting featurette below to find out why the filmmakers feel the importance of connecting with the Holy Family, and why they are relatable in today’s parenting world.

The Young Messiah is in theaters now and we are giving one lucky winner two AMC movie theater tickets. We hope it’s an extra special way you and your family can celebrate Easter this year. 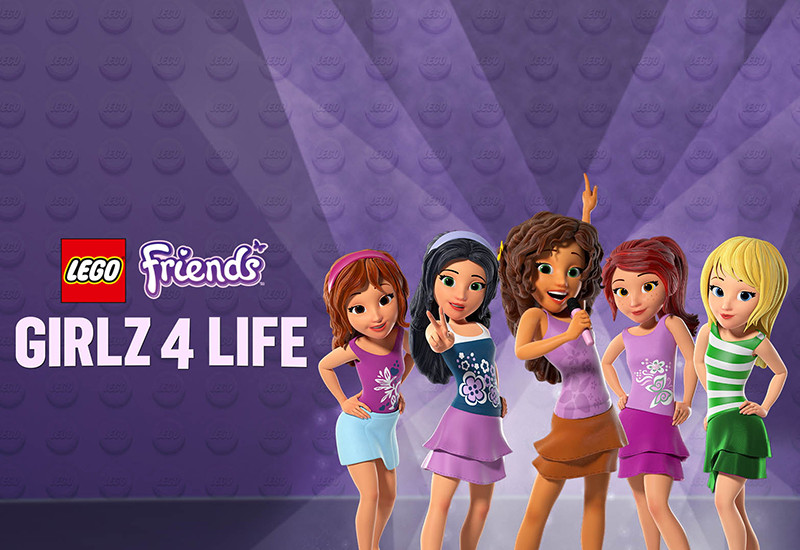 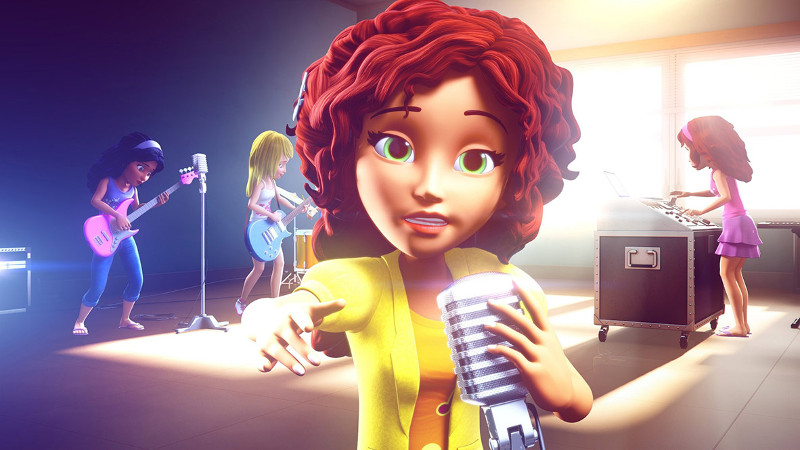