Here’s the full list of games coming to Xbox Games with Gold in April.

The Wolf Among Us 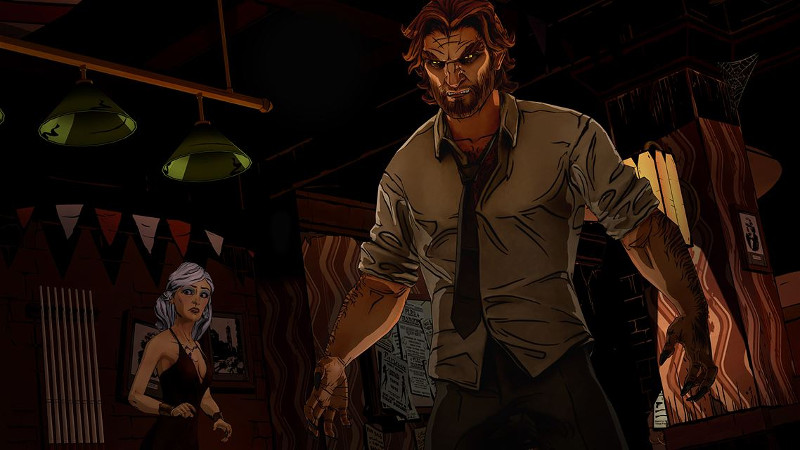 Based on the award-winning Fables comic book series by Bill Willingham (published by DC Comics’ Vertigo imprint), The Wolf Among Us is a dark, often brutally violent, and mature take on the characters and creatures of fairytale and legend. A five episode series from the creators of the 2012 Game of the Year, The Walking Dead, the player will experience what it’s like to be Bigby Wolf (THE Big Bad Wolf), Sheriff of Fabletown. 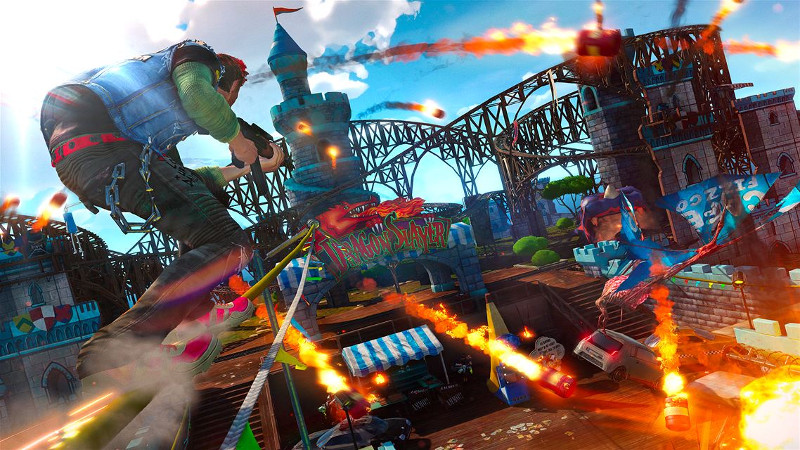 In Sunset Overdrive, the year is 2027 and Sunset City is under siege. A contaminated energy drink has transformed most of the population into toxic mutants. For many it’s the end of the world, but for you it’s a dream come true. Your old boss? Dead. Your boring job? Gone. Transform the open-world into your tactical playground by grinding, vaulting, and wall-running across the city while using a devastating, unconventional arsenal. With hyper-agility, unique weapons, and customizable special abilities, Sunset Overdrive rewrites the rules of traditional shooters and delivers an explosive, irreverent, stylish, and totally unique adventure exclusively to Xbox One. 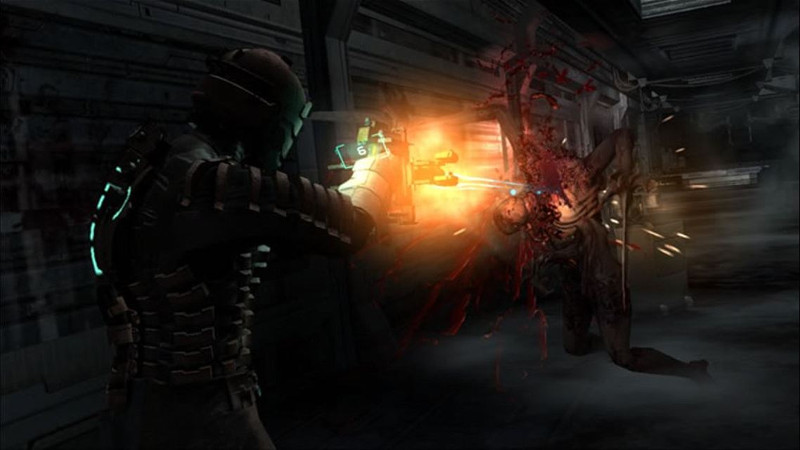 When an immense mining ship, the USG Ishimura, comes into contact with a mysterious alien artifact in a remote star system, its communications with Earth are mysteriously cut off. Dead Space follows Engineer Isaac Clarke, who is sent to repair the Ishimura’s communications array. But he arrives to find a living nightmare — the ship is a floating bloodbath and the crew unspeakably mutilated and infected by an ancient alien scourge. Clarke’s repair mission becomes one of survival as he fights not just to save himself, but to return the artifact to the planet… at any cost. 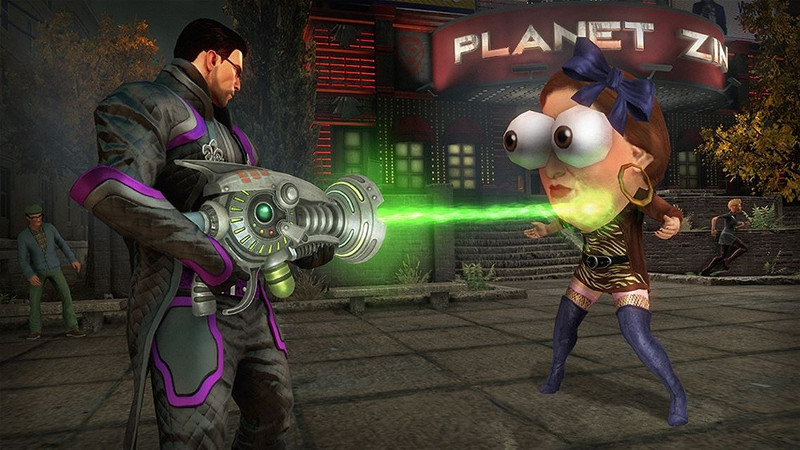 The epic conclusion to the game that changed all the rules! In Saints Row IV, the Saints have gone from the crack house to the White House — but the Earth has been invaded and it’s up to you to free the world from Overload Zinyak and his alien empire. With homies new and old by your side and an arsenal of superpowers and strange weapons, you must save the world in the wildest open world game ever!

The Xbox One features cross-compatibility, so Xbox One gamers will have access to all of these games in April. Be sure to go grab March’s free games before it’s too late.

See the free games coming to PlayStation Plus April 2016.