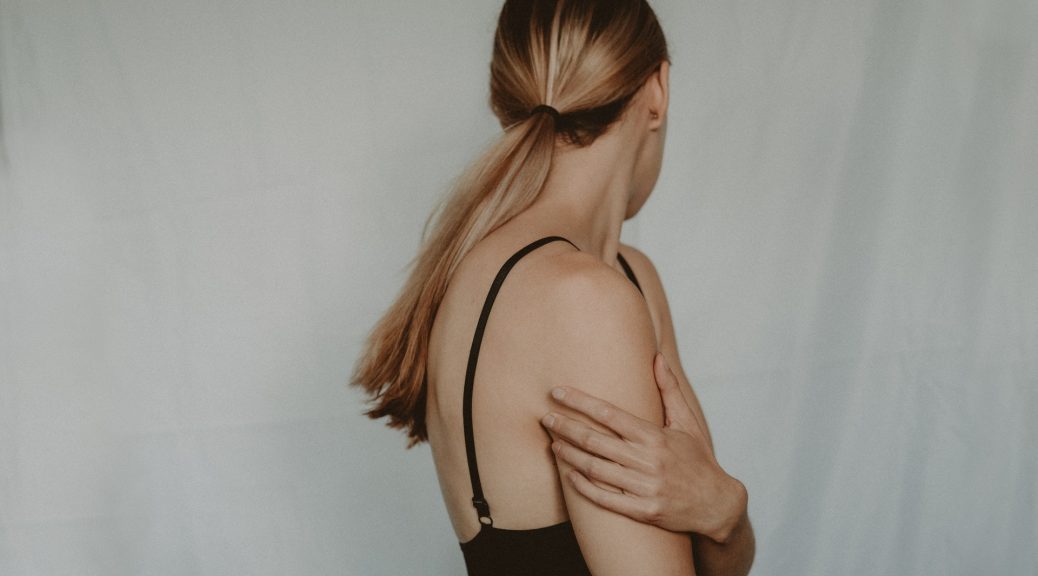 For decades now, sexual assault has caused a good deal of concern worldwide. The most affected are the females, but in the recent past, cases of men who have been sexually defiled have skyrocketed significantly. Most sexual abuse survivors end up becoming drug addicts as they seek solace. Some have even ended up in substance abuse recovery facilities, such as https://www.gallusdetox.com/, which have helped them regain their sobriety. However, the main concern here is how sexual abuse leads to drug abuse and alcoholism.

What is Sexual Abuse?

In the layman’s language, sexual abuse refers to a situation where an individual or a group forces another party into sexual activity against their will. In most cases, sexual abuse goes hand-in-hand with physical abuse as the perpetrators use force to threaten and make the victim agree to the act. This type of assault takes many forms, but studies show that many a time, the victims know the identities of the perpetrators. Some scenarios can also be termed as sexual abuse, and they include

Denial is a common effect of sexual harassment because the victim cannot believe it happened to them. Consequently, denial leads to withdrawal, shyness, mental instability, and, more likely, drug abuse and alcoholism. Fortunately, there are some effective treatment methods for the victims.

How does Sexual Assault Contribute to Substance Abuse?

Unfortunately, a significant number of sexual assault cases are not reported to the authorities. However, the perpetrators may not get locked up, but their victims become prisoners of the trauma brought by the ordeal. The chances of a sexual harassment victim suffering from depression are three times more than that of an average person. Posttraumatic stress is another disorder that such victims are likely to suffer from.

Abuse of drugs and alcohol is one way that sexual assault victims use to cope with the trauma, forget traumatic memories, and cope with unwanted anxiety. Some research shows that victims of rape are likely to abuse alcohol 13 times more and abuse drugs 26 times more than those who have not faced such defilement. Sexual abuse victims use drugs and alcohol in the following ways

These individuals are in society, and the most probable thing is that you know someone who was sexually abused in their childhood or adulthood. Instead of sitting on the fence and watching them waste away due to substance abuse, you can hold their hand and find a solution to their problem. Some of the best ways you can help such a victim include

It is wrong to abuse someone sexually because physical torture is nothing compared to the mental effects. Unfortunately, most of these cases are not reported. This is one of the main contributors of sexual abuse survivors indulging in drug abuse and alcoholism.