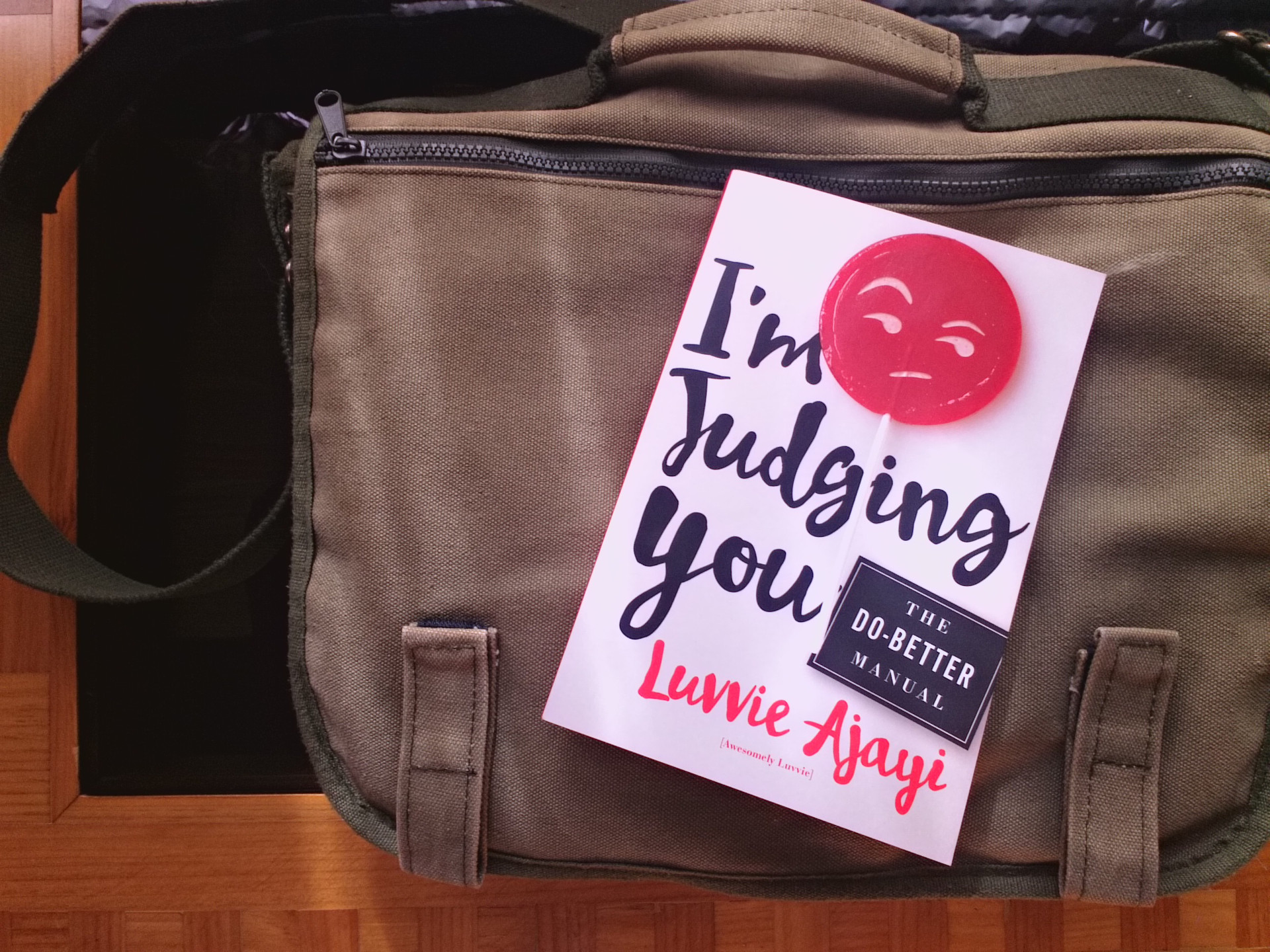 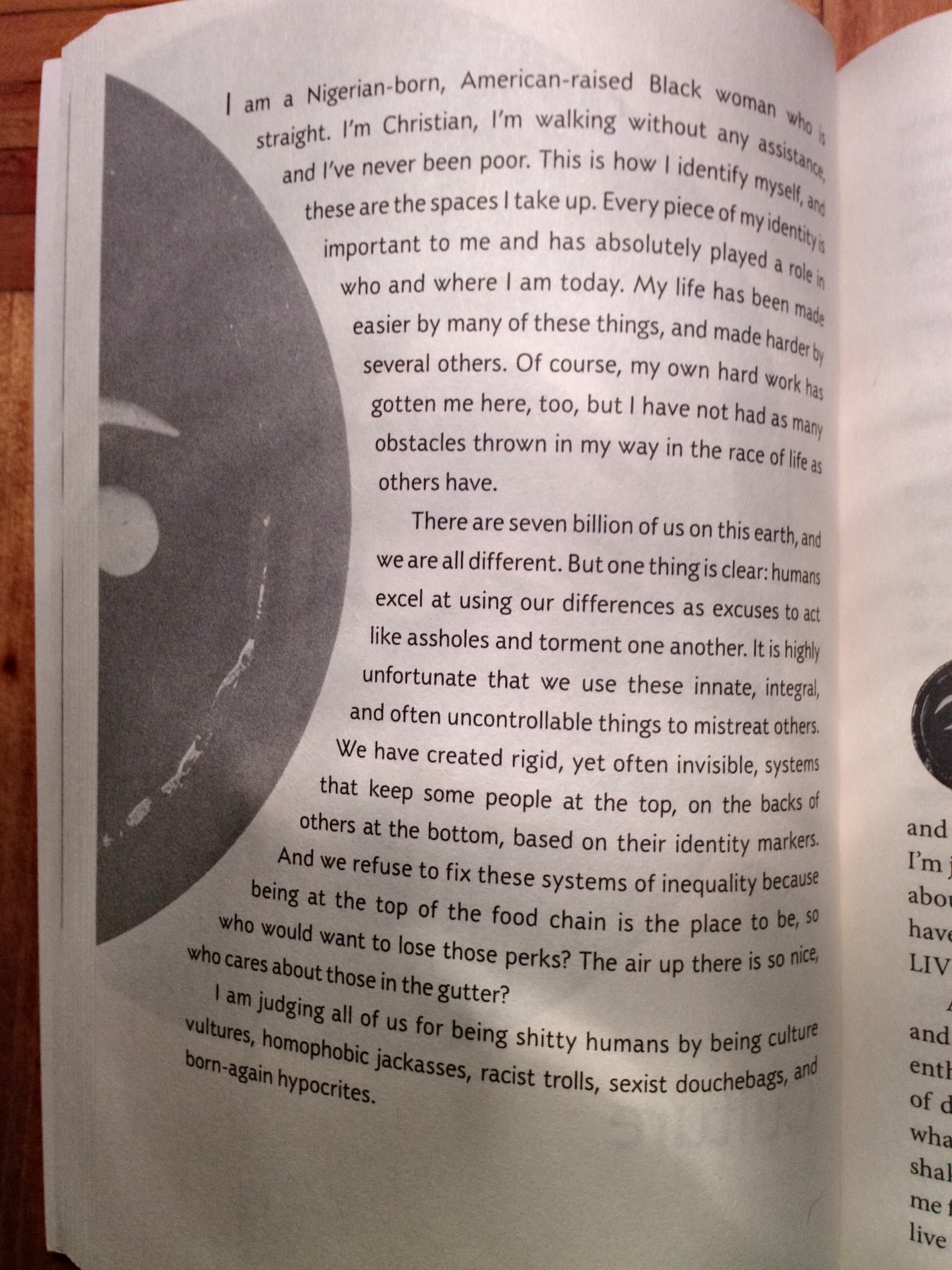 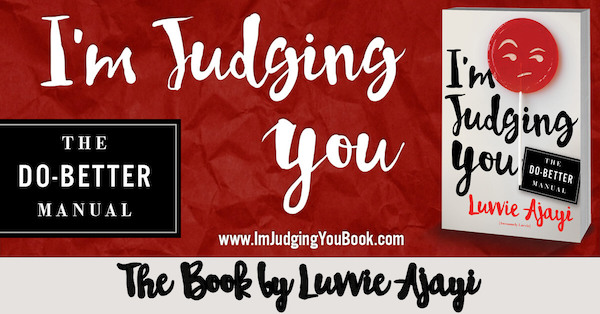 11 thoughts on “Luvvie Ajayi Knows We Can Do Better, and She’s Giving Us the Tools with ‘I’m Judging You: The Do-Better Manual’ — Review”