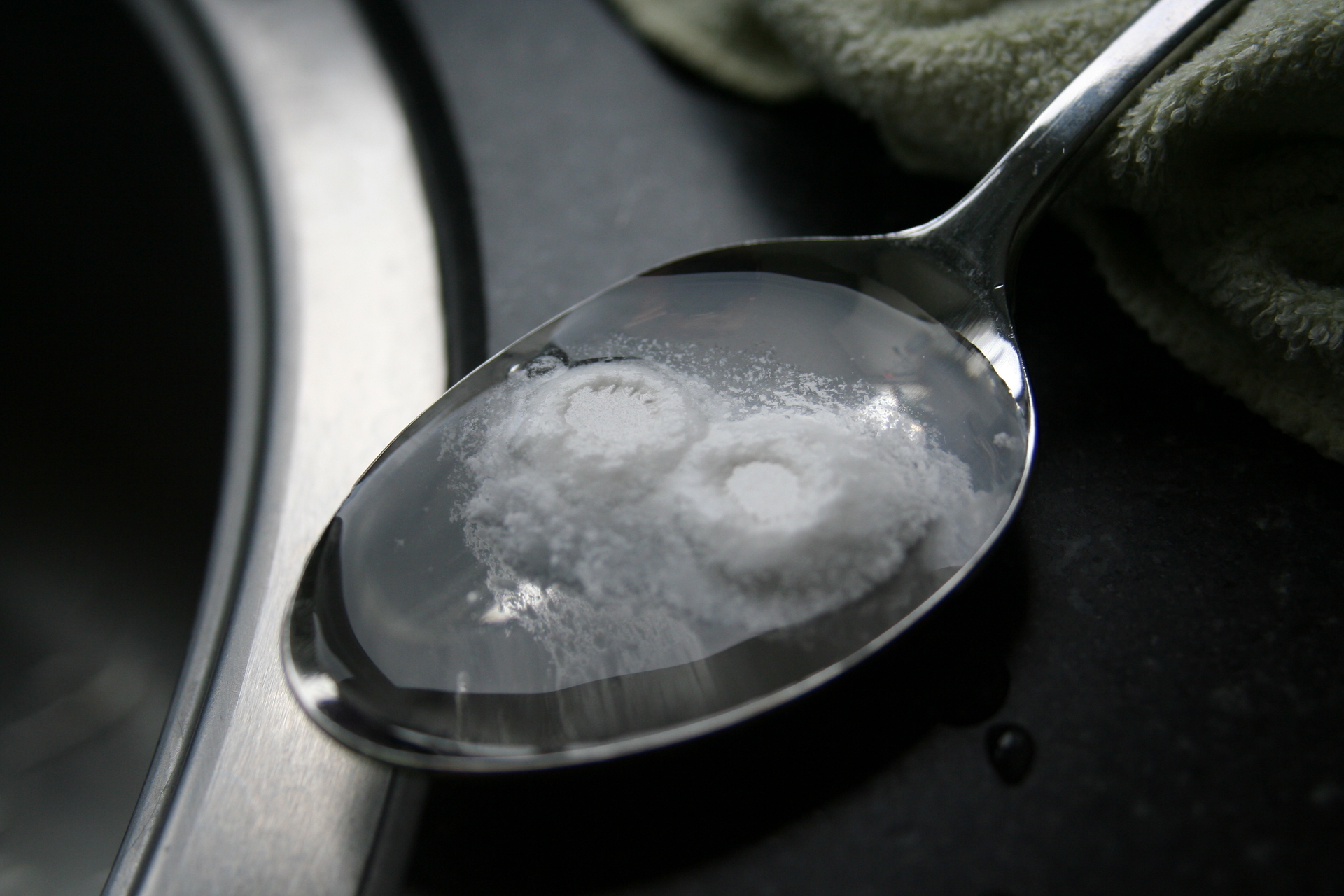 Millions of Americans identify as members of the lesbian, gay, bisexual, transgender, and queer community, which means you very likely know someone — or several someones — who identify as such. What you may not realize is there’s a good chance that at least one of them also has a substance abuse problem.

How the Numbers Stack Up

Members of the gay, lesbian, bisexual, and transgender communities use all substances at an alarmingly higher rate than their heterosexual and cisgender peers. Tobacco use alone is up to 200 percent more common among homosexuals than among heterosexuals. The abuse doesn’t stop at tobacco, either. A quarter of people who identify as part of the LGBTQ community abuse alcohol but that number is less than 10 percent of the entire population. Homosexuals are also 12.2 times more likely to use amphetamines and 9.5 times more likely to be heroin users.

There are two main reasons for high substance abuse rates among homosexuals: high-stress levels due to discrimination and a lack of cultural competency. Despite the large strides the United States has taken in terms of social and legal inclusion for the LGBTQ community, there are still huge steps to be made. The community is still feeling quite the fallout from homophobic people and laws meant to exclude people of the community.

A quick search on Google shows stories like those of Jamie Lee Wounded Arrow, Mesha Caldwell, and Jojo Striker — just three of 13 known murders of transgender men and women in the United States so far this year — and proves that many people still believe people of the community to be abominations unworthy of life.

Additionally, 29 states still have laws allowing for the firing of people based on their sexual orientation or gender identity. More than half of the gay and transgender community reports having been the victim of housing discrimination. Finally, members of the LGBTQ community typically pay higher rates for health insurance.

When you factor discriminatory laws, hate from strangers, and the fact that many gay or transgender people do not have support from their families, it is easy to see why the substance abuse rates are higher. They are simply trying to find a way to ease the pain.

Do You Know Someone Who Is Suffering?

If you or someone you love is a member of the LGBTQ community and suffering from substance abuse issues, you don’t have to do it in silence. An LGBTQ treatment center may be the answer. The health care professionals who work in gay and lesbian rehab centers understand the unique challenges that members of the community face. Although some do provide inpatient counseling, many provide outpatient services as a more affordable alternative that also allows patients to go about their daily lives in regards to work and taking care of family.

Day or Night programs allow the patient to live at home but to meet with their health care professionals up to seven days a week. The program provides the structure necessary to face daily challenges. Intensive outpatient services are also available and will help LGBTQ people develop life skills, create an aftercare plan to remain in recovery, and learn recovery management skills.