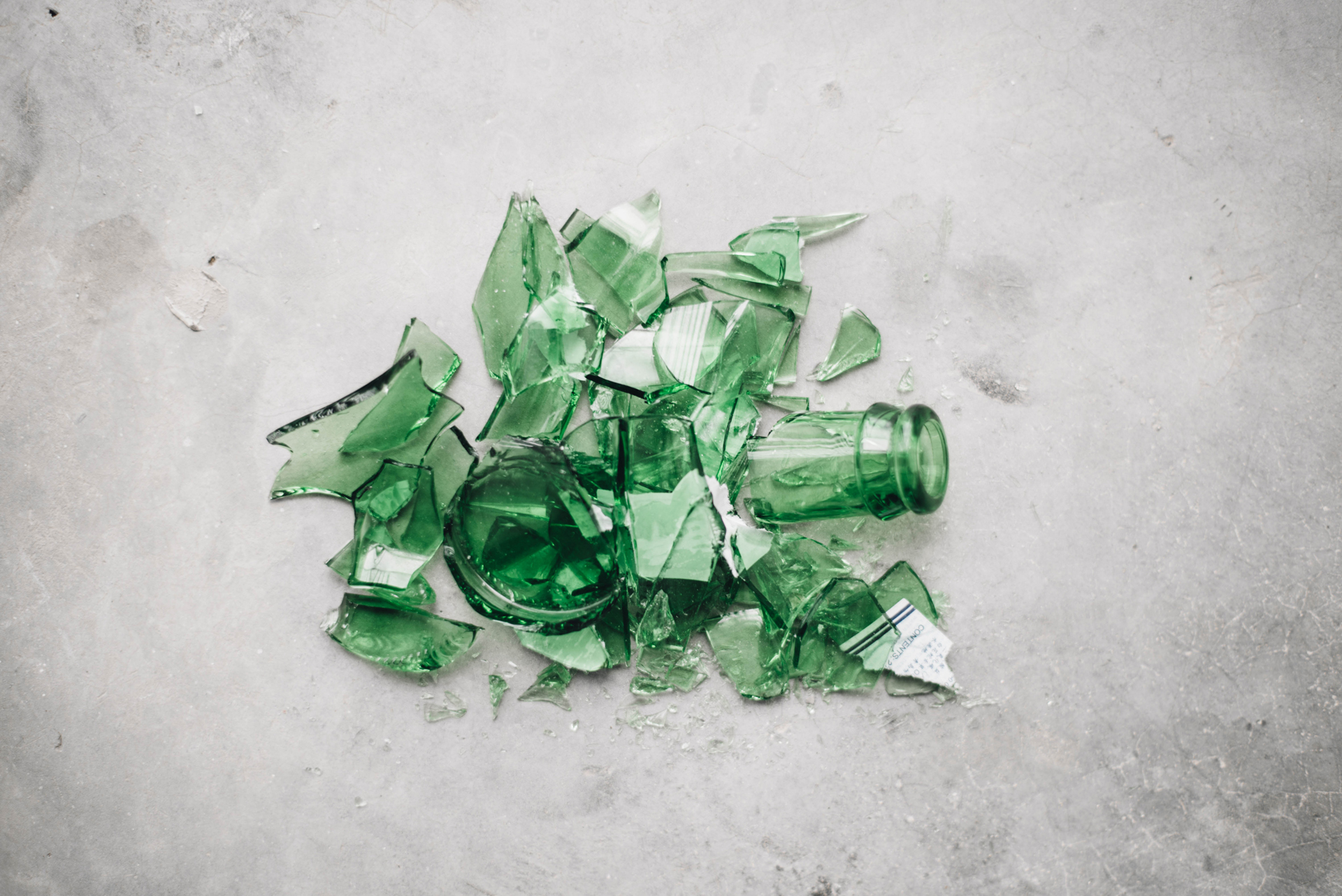 With studies showing an increase in alcohol-related liver disease, particularly cirrhosis, individuals and families are seeking assistance from resources such as alcohol treatment centers in Florida. Withdrawal from alcohol can be dangerous and extremely uncomfortable.

What the Numbers Show

Studies conducted by researchers from the University of Michigan, from 1999 to 2016, have actually shown a 65% increase in cirrhosis-related deaths. Cirrhosis can also be caused by other things, such as hepatitis C, but the number of people getting it due to extreme consumption of alcohol has increased substantially.

One type of liver cancer, hepatocellular carcinoma, is caused by cirrhosis. Some of the symptoms of liver cancer, such as abdominal pain, nausea and vomiting, tiredness, and sudden weight loss, generally do not appear until the disease has progressed to the later stages. The studies also show that during this seven-year period approximately 155,000 deaths were attributed to this type of cancer. Alcohol addiction statistics also show those affected the most were between the ages of 25 and 34.

What Causes Addiction to Alcohol?

Alcohol Use Disorder or AUD is now being used to describe people that have a severe drinking problem. What is believed to be the reason for this disorder? Alcohol consumption can interrupt chemicals in the brain such as dopamine, glutamate, and gamma-aminobutyric acid (GABA).

For example, dopamine levels rise when someone consumes alcohol. Dopamine affects moods and tells the brain when things are pleasurable. Glutamate revitalizes the nervous system and impulsiveness is controlled by GABA. When someone becomes dependent on alcohol, these chemicals can become seriously altered. This is what causes people to experience the craving for alcohol so that they can feel good again.

There are other factors that are considered to be responsible for someone’s predilection for drinking. Some believe that genes may be responsible for people developing alcohol and other addictions. Those with a family history of addiction may be more prone to AUD. Some studies have suggested that drinking alcohol before fifteen years of age may lead to problems when people become older.

Another risk factor may be people that suffer from excessive stress. They may drink to lessen these stress levels. When alcohol is readily available, this may lead to experimenting and possibly later AUD. Peer pressure or just being with others that drink on a regular basis may be a factor that leads to experiencing alcohol problems. Sometimes people use alcohol to fend off depression. Self-medicating often leads to increased depression instead of relieving it.

Since people process alcohol differently, some can achieve the feeling they desire with relatively little alcohol while it takes more for others. For those that have to drink more to get the “high” they are seeking, this could lead to problems. For many years, advertisers have glamorized alcohol. This could be a factor, particularly for those with low self-esteem.

How Do You Know If You Have a Problem?

Often people that drink do not believe they have an alcohol problem. They say they are social drinkers or they just have a few drinks to relax. How do you determine if you may have a problem that could cause serious health risks? One problem that is often experienced by people with AUD is the need for more alcohol to achieve the level of intoxication they desire. If the liver becomes damaged, it cannot metabolize alcohol as well. This could lead to a lower tolerance level for alcohol.

If someone spends most of their time drinking alcohol and recovering from a hangover, they may have a problem. In addition, if they try to stop drinking or reduce the amount they drink and cannot, this is a red flag. Sometimes people have withdrawal symptoms when they try to reduce or stop drinking. This can include shaking, feeling sick, or being unable to sleep. So they drink even more to relieve these symptoms.

Often people who may have an alcohol problem spend a lot of time alone drinking. They stop going to social events, seeing friends, or other activities that they enjoyed previously. Withdrawal from family and friends is one symptom. When people continue to drink even though they know it is causing them physical or psychological problems, this may signal an alcohol problem.

Although these symptoms can also be caused by other problems, if someone is experiencing several of these within a specific time, it could very well indicate that they are suffering from AUD.