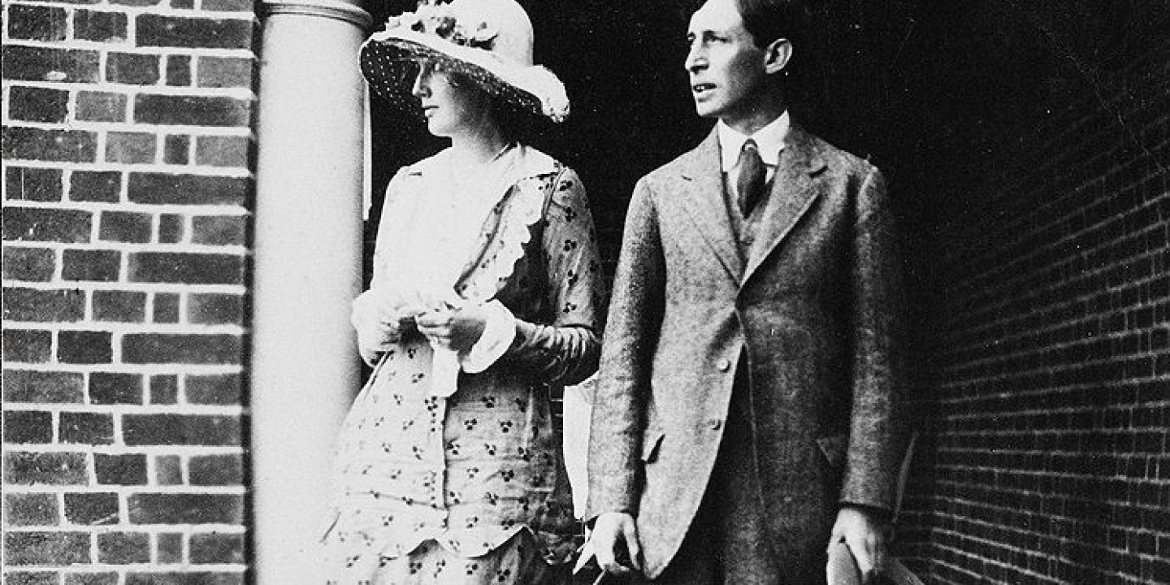 18 thoughts on “The Tortured Life of Virginia Woolf, 75 Years After Her Death”